Richards Bay, All Stars and Callies through to last eight 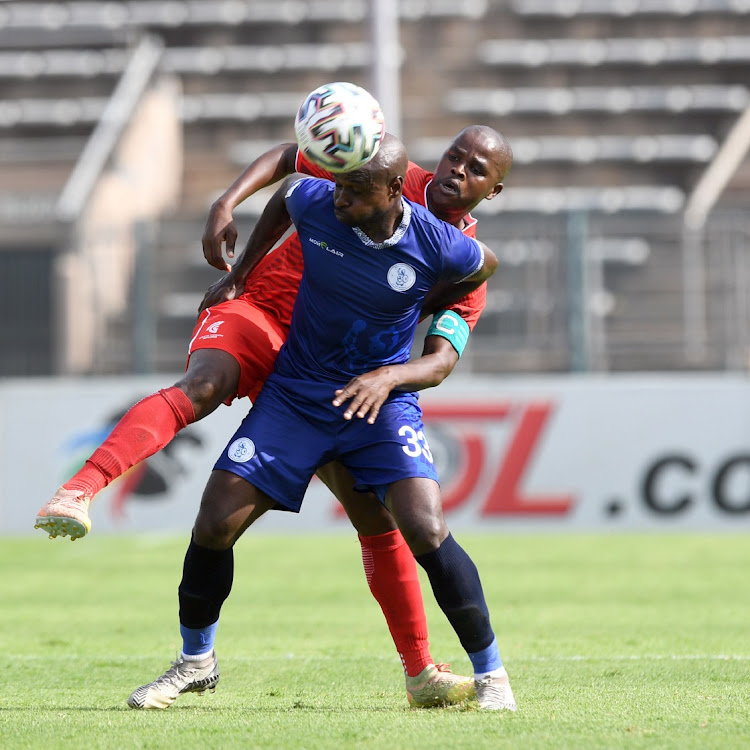 GladAfrica Championship teams Richards Bay, Cape Town All Stars and Pretoria Callies are enjoying themselves in the Nedbank Cup as their fairytale run in the competition continues. The three teams booked their places in the Ke Yona cup competition third round.

Callies defeated JDR Stars 5-4 on penalties after their first-round meeting ended in a goalless draw at the Lucas Moripe Stadium on Sunday.

Sammy Troughton's men guaranteed their passage into the quarterfinal and have been rewarded with a trip to the Mother City for a date with Cape Town All Stars in the last eight.

Giant killers Richards Bay came back from a goal down to eliminate fellow National First Division side TS Sporting courtesy of a brace by Khanyisa Mayo on Sunday. The KwaZulu-Natal rich boys will visit PSL side Chippa United in the next round. Chippa eliminated Cape Town City 2-1 in extra time in an all-PSL affair at the Nelson Mandela Bay Stadium in the Windy City.

Troughton said: “I am proud of the boys and we did well with a man down. I thought we would not win the game when we suffered a red card. Let's see where this journey takes us. We are enjoying ourselves and taking it one step at a time.”

Richards Bay coach Simo Dladla said his team's run in the cup would not affect their quest for promotion in the league.

Bay are on top of the NFD log with 27 points from 15 games and the coach wants them to focus on both competitions. “It was a hard game and we knew that it was not going to be easy. We did not play well in the first half but showed character to come back from a goal down. We deserved to win as we took our chances. It's just a dream in this competition and the league is important, but we will see how far we can go,” said Dladla.

Chippa coach Dan Malesela said: “I am not happy we played 120 minutes because we scored first and I worry we will be tired in the next match. But I hope we win the cup. We will worry about Richards Bay closer to the time. For now our focus is on the league.”

Richards Bay came back from a goal down to book a spot in the Nedbank Cup quarterfinal after an entertaining 2-1 victory over TS Sporting at the ...
Sport
1 year ago

Fledging second tier clubs from Tshwane, JDR Stars and Pretoria Callies, will clash for only the second time in their history at Lucas Moripe Stadium ...
Sport
1 year ago
Next Article