JDR Stars and Callies fight for early supremacy in rivalry 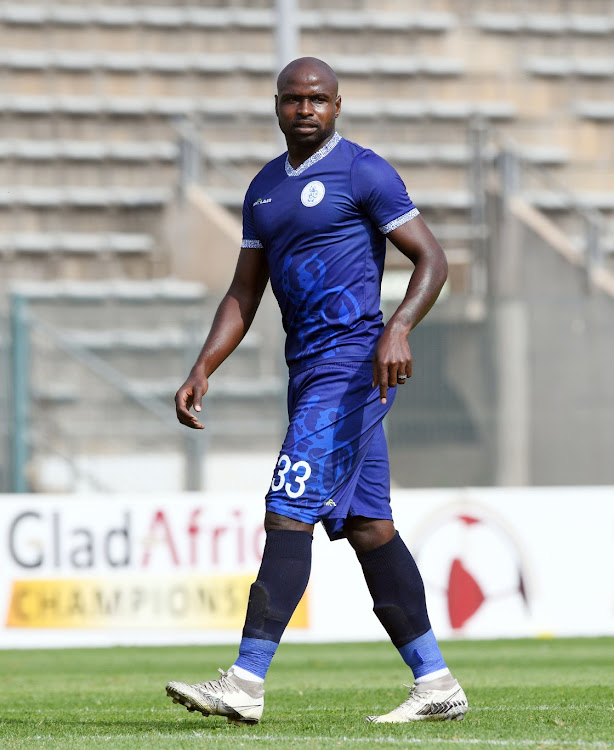 Fledging second tier clubs from Tshwane, JDR Stars and Pretoria Callies, will clash for only the second time in their history at Lucas Moripe Stadium on Sunday (3pm).

These two GladAfrica Championship outfits will be fighting for a spot in the Nedbank Cup quarterfinals. JDR have been enjoying the better league form of the two clubs, occupying third place in the table with 24 points, two clear of fifth placed Callies.

As one of the few tried and tested players in the Callies squad, well-travelled striker Thabiso Nkoana has taken it upon himself to lead by example on Sunday. The 28-year-old marksman played a number of Tshwane derbies against Mamelodi Sundowns during his stint at SuperSport United.

“This is a big game because it’s a cup [clash] and it's also a derby. I have played derbies before, so it’s my duty to guide and lead the young ones. I must be the first player to make things happen on the pitch come the game on Sunday,’’ Nkoana told Sowetan yesterday.

“It will be an emotional game. Everyone wants to the claim bragging rights, so tempers may flare. I must make sure our youngsters don’t get booked unnecessarily. Senior players must always be the ones who step up to the plate, especially on such occasions.’’

Scoring three important goals in the national play-offs raised expectations that Nkoana would be a hit in the Championship. However, he’s yet to live up to those expectations, with just two goals and two assists in as many outings so far.

“I know many people expected me to have it easy in the NFD, but it has not been easy. However, I am happy that apart from scoring goals, I contribute to other elements of the game, like motivating my teammates and all that,’’ said Nkoana.

Burkina Faso won't be entirely unfamiliar territory to the Kaizer Chiefs squad as some of their players have been there before.
Sport
1 year ago
Next Article