Henderson out until April as Liverpool's injury woes continue 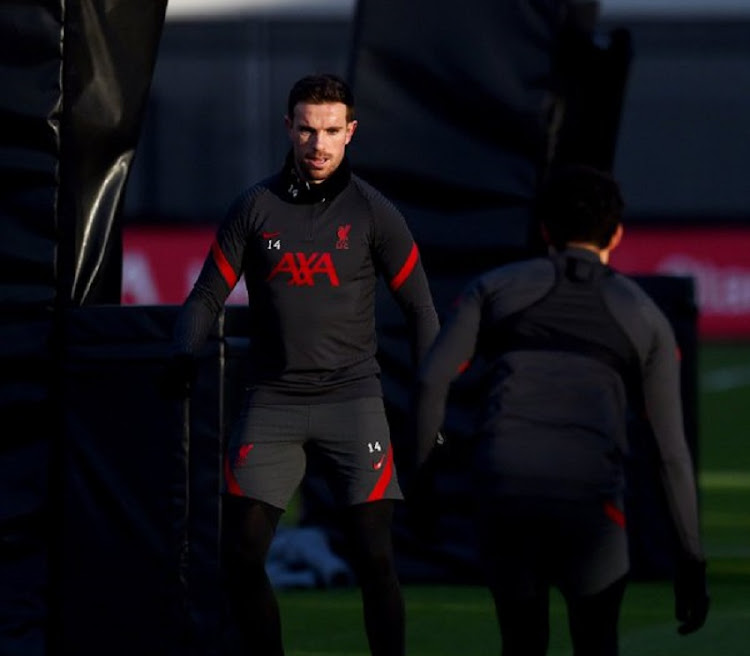 Obviously gutted to have picked up an injury but will do everything I can to support the team while working on my rehab says Jordan Henderson.
Image: twitter/Jordan Henderson

Jordan Henderson has joined Liverpool's lengthening injury list with the Premier League champions saying on Friday their skipper will be sidelined for at least five weeks after undergoing groin surgery.

The England international sustained the injury during Saturday's 2-0 home defeat by Everton.

"Henderson has successfully had a corrective procedure carried out on the adductor injury. He will begin a rehabilitation programme immediately," Liverpool said in a statement.

"No specific timescale is being placed upon his return; however, he is ruled out initially until after the March international break."

"Obviously gutted to have picked up an injury but will do everything I can to support the team while working on my rehab," tweeted Henderson.

Obviously gutted to have picked up an injury but will do everything I can to support the team while working on my rehab. https://t.co/UG3V89tsV1

The 30-year-old has been deployed in defence by manager Juergen Klopp in recent weeks with the Merseyside team missing their three main centre backs.

Central defenders Virgil van Dijk and Joe Gomez are likely to miss the rest of the season following knee injuries, while Joel Matip has been ruled out for the rest of the campaign with an ankle injury.

Fabinho, who was also moved from midfield to central defence, picked up a muscle problem earlier this month, while forward Diogo Jota is yet to return after being out for over two months with a knee injury.

Liverpool ripped up the record books last season on the way to their first English top-flight title in 30 years, but a season marred by injuries and poor form has left them sixth in the table with 40 points from 25 games.