Scramble for players on deadline day 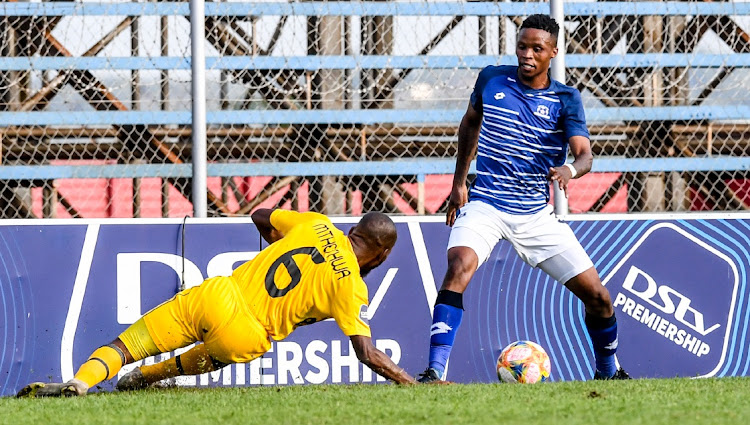 The Premier Soccer League (PSL) transfer window is officially shut after what has been a quieter mid-season for clubs compared to previous years as the impact of the Covid-19 pandemic affected the market.

Struggling Maritzburg United were the busiest club on Monday – deadline day – as they were involved in last-minute deals.

The Team of Choice confirmed the signing of striker Keletso Sifama on loan from Kaizer Chiefs for the remainder of the season to reunite with coach Ernst Middendorp, who handed him his PSL debut last season.

Buchanan played in 16 games in all competitions for the Team of Choice this season, but the club said the agreement for his release was by mutual consent. Defender Pogiso Sanoka also left Maritzburg and has since joined TS Galaxy.

Sanoka said he was pleased to join the Rockets and said their style of play attracted him to join the club. “Leaving Maritzburg United after so many seasons with them was not an easy decision. But at some point in life, you have to look for greener pastures,” Senoka told the Galaxy media department.

“I felt like maybe it was time for me to go and experiment in the new environment and start on a clean slate. So at the end of the day I had to make a choice which is best for my career.”

Other deals that happened during deadline day saw Swallows loan out the duo of Mthokozisi Shwabule and Siphelele Ndlovu to GladAfrica Championship club Cape Town All Stars.

Sundowns confirmed a loan deal for defender Harold Majodibodu to the University of Pretoria until the end of the season, also on deadline day.

Premiership champions Mamelodi Sundowns were not found guilty for bringing the league into disrepute with their moving tribute to Anele Ngcongca.
Sport
1 year ago