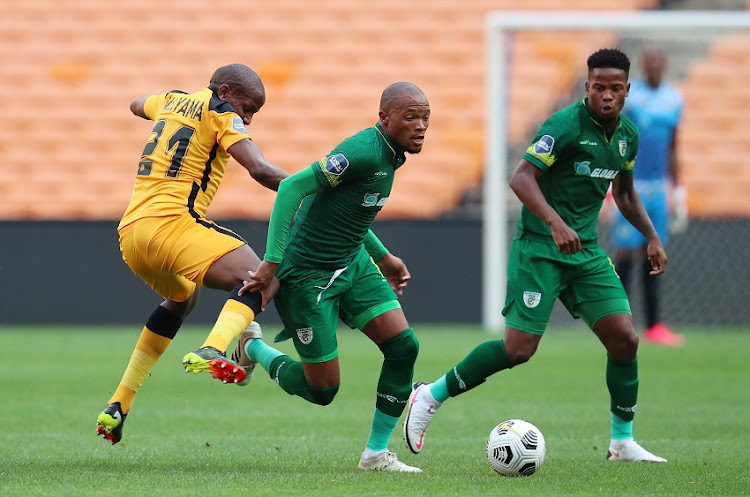 In his tactically shrewd self, Mamelodi Sundowns co-coach Rulani Mokwena has narrated why the exercise of studying Baroka was fascinating, disclosing they scrutinised Bakgaga’s playing style via looking at their past three fixtures.

Leaders Sundowns host Baroka in a DStv Premiership encounter at Loftus Versfeld today (5pm). The high-riding Brazilians top the standings with 33 points, 16 ahead of 10th-placed Baroka after 15 games each.

“They are doing some very good work because the identity of the team is very clear. Structurally, they have a system in place, which you can pick out in the 4-3-2-1 formation and they are very consistent regardless of the personnel.''

Mokwena, who’s regarded by many as one of the best coaches when it comes to breaking down tactics, suggested their analysis on Baroka shows the Limpopo club are not a possession-based side.

“Statistically, they are not a team that spends a lot of time on the ball, they average about 40% of ball possession. They are in the top 10 in the league in relations to the number of box entries, very direct from crosses and getting into the box,’’ Mokwena explained.

The ex-Orlando Pirates mentor also singled out quartet of Goodman Mosele, Richard Mbulu, Tshidiso Patjie and Thami Masiya as players who are capable of unsettling his troops today.

“Mosele is doing well for them, giving them that assurance in front of the back-four and Mbulu with the physicality and a set-piece threat,’’ noted Mokwena.

“Of course, Masiya and Patjie being their most important players with speed and directness to be able to play behind the defence and cause threats with second balls. We have to make sure we try to manoeuvre and work on that.’’

It's been a mixture of exhilaration, surprise and tragedy in the 2020/21 DStv Premiership's first half. Sihle Ndebele and Neville Khoza look at how ...
Sport
9 months ago