Tshakhuma travel to Maritzburg to seek first win since November 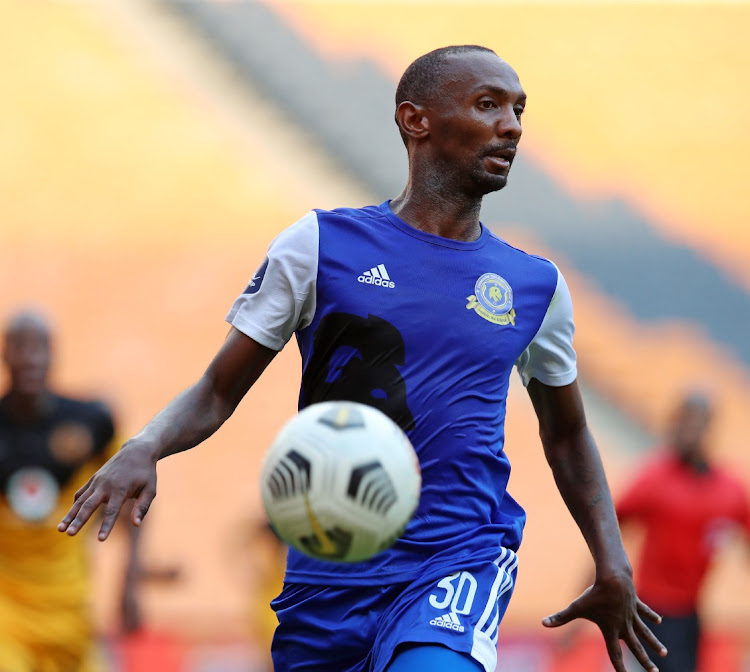 The DStv Premiership statistics do not make for good reading for Tshakhuma Tsha Madzivhandila. The newcomers have lost their past five league matches and are second from the bottom of the log table.

The last time that Tshakhuma won a league game was on November 22 when they registered a 1-0 win over Baroka.

But star midfielder Thabo Rakhale is hoping that the change of coaches will help the struggling team to turn their fortunes around. Former Black Leopards coach Dylan Kerr replaced Joel Masutha as the new man.

But Kerr, who also had a spell at Baroka has a lot of work to do as they have conceded 10 goals and collected zero points in the last five matches.

There has also been a change of ownership as Lawrence Mulaudzi sold the club to Ditonkana Abram Sello for a reported R40m last month.

The players are still getting used to the coaching and management changes in a short space of time. Tshakhuma visit Maritzburg United in the bottom-of-the-table clash at the Harry Gwala Stadium today (5pm).

Rakhale said the team has forgotten how it feels like to win a league game.

"It's been too long without a win in the league. I don't remember how it feels like to win a league game anymore. We can't keep on losing like this." Rakhale told Sowetan yesterday.

The Venda-based outfit upset SuperSport United 1-0 to advance to the second round of the Nedbank Cup last week.

The 30-year-old former Orlando Pirates midfielder said he is hoping that their cup win will be the beginning of their turnaround.

"The preparations for the league game are going well. After our cup win, the mood has improved in the camp. We are going for the three points. We are tired of losing," said Rakhale.

The former Chippa United star said it was too early to tell if Kerr would give them the magic touch to survive relegation. "He has been here for a few days. Let's wait and see what will happen. But we are willing to give him a chance, he's our new coach. He seems to know what he is doing," added Rakhale.