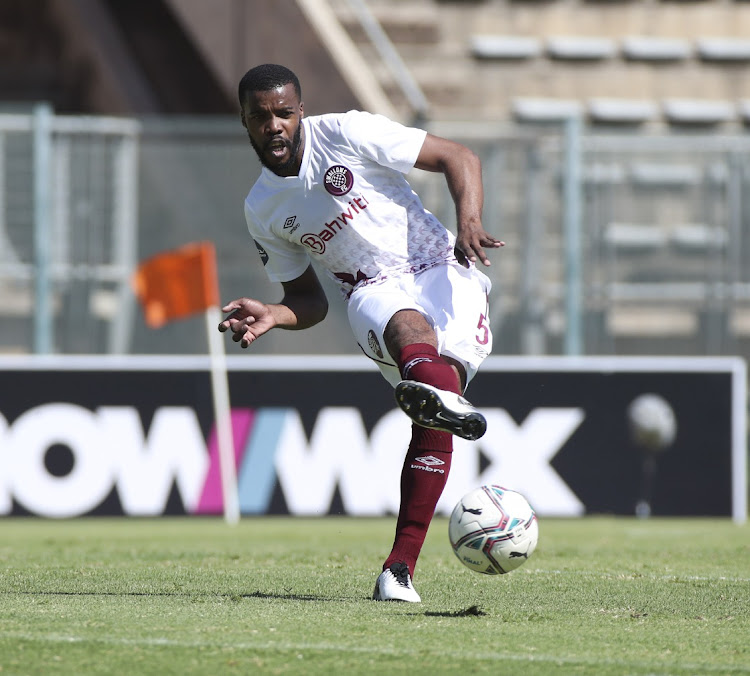 Swallows coach Brandon Truter expects an open game when his side face AmaZulu in the DStv Premiership at the Dobsonville Stadium on Sunday (3.30pm).

The Birds face an acid test for their pedigree against a rejuvenated Usuthu and Truter admitted that it will be hard to stop coach Benni McCarthy's charges. Since McCarthy replaced Ayanda Dlamini as the new coach in December, Usuthu have been playing a brand of entertaining football.

They progressed to the second round of the Nedbank Cup and are slowly climbing higher up the league table.

Truter's men have not won in their past three league matches playing to a 1-1 draws against Mamelodi Sundowns, SuperSport United, and Chippa United.

Their last league win was a 1-0 victory against Baroka at the Peter Mokaba Stadium on January 16.

Truter made changes when they defeated Cape United 1-0 in a cup game in Soweto last week. Wandisile Letlabika is back after serving a one-match suspension, but skipper Lebogang Mokoena and Given Thibedi are doubtful for the league game.

"Benni is coming to town. AmaZulu are a moving train and are playing an exciting brand of football. Technically, they are good and are an exciting team to watch. But it's a home game for us and we are going all out for the three points," Truter told Sowetan yesterday.

Truter is not reading too much into their failure to collect the three points in their last three league matches.

"We've managed to get results against tough teams such as SuperSport, Sundowns, and Chippa. Not many teams can do what we did in those games. We are mentally prepared for AmaZulu and I expected an open game. Benni is not the kind of coach to sit at the back and catch you on the counter-attack. He comes at you from the onset. I won't be surprised if it's a 3-2 or a 4-3 game on the scoreboard," added Truter.

Swallows chairperson David Mogashoa has revealed they're in no rush to take a decision on Thandani "Bibo" Ntshumayelo, who has been training with ...
Sport
11 months ago

Bafana Bafana abandoning their bus due to traffic‚ Thabo Mbeki’s visit to the change room and Sizwe Motaung’s nerves so overwhelming him he had to ...
Sport
11 months ago
Next Article