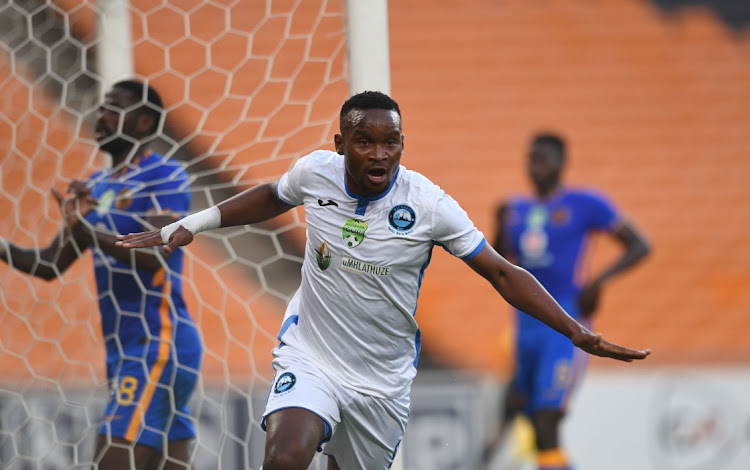 Kaizer Chiefs yet again turned into a laughing stock after minnows Richards Bay dumped them out of the Nedbank Cup in the first round, via a 2-1 loss at FNB Stadium yesterday.

The goal that sank Amakhosi was scored by Siyabonga Vilane a minute into added time. The Natal Rich Boyz had taken the lead just before the half-hour mark, courtesy of Thabani Dube's headed effort. Chiefs equalised through a spectacular goal from second-half substitute Leonardo Castro.

Amakhosi had in recent years been losing to lower leagues outfits in the Nedbank Cup such as  Baroka and FC Cape Town, with  Richards Bay being the latest second division campaigner to claim the Chiefs scalp.

Chiefs coach Gavin didn’t really tamper with what’s been his best XI, with Siphelele Ntshangase and Siphosakhe Ntiya-Ntiya the only unfamiliar faces in the line-up.

Ntshangase and Ntiya-Ntiya hadn’t started any official game since Hunt arrived at Naturena. Samir Nurkovic was a shadow of the player from last season, squandering a number of chances.

Ntiya-Ntiya later got his marching orders after a second bookable offence. Hunt had to respond and he brought on Castro for Bernard Parker, while Njabulo Blom and Lebogang Manyama were introduced for Darrel Matsheke and Ntshangase. Dumisani Zuma took Happy Mashiane’s spot.

Kaizer Chiefs have promoted another development product‚ midfielder Sabelo Radebe‚ to their first team and coach Gavin Hunt has said he has high ...
Sport
9 months ago

Richards Bay fielded their strongest possible line-up that has been delivering the goods in the GladAfrica Championship, where they are second on the log on 20 points, level with leaders Sekhukhune United, who boast a superior goal difference.

While the visitors appeared content to sit back and absorb pressure, hoping to use counterattacks, Chiefs initiated more attacks and had more entries into the box. Richards Bay’s right-back Katleho Maphathe struggled to contain Mashiane and Ntiya-Ntiya.

As mush as the Chiefs duo got the better of Maphathe, their delivery was poor. Kgotso Moleko’s failure to whip in crosses from the right flank also didn’t help the cause.

Despite being on the back foot as far as ball possession was concerned, the second-tier side would draw first blood in the 29th minute when Khanyisa Mayo’s brilliant corner kick was met by Dube’s header after Chiefs keeper Daniel Akpeyi had failed to tip the ball away.

Castro equalised but Vilane profited from a rebound after Bay's break had left Chiefs stretched.