Bayern fume over seven-hour delay to departure for Qatar 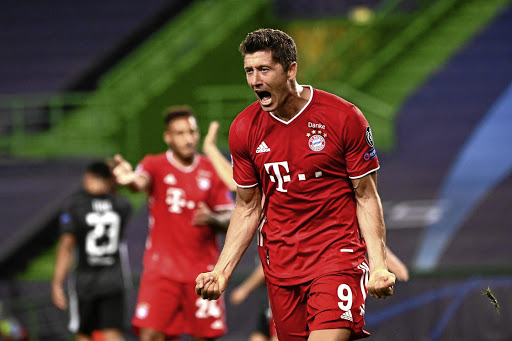 Bayern Munich on Saturday were left fuming after a seven-hour delay to their departure to Qatar for the Club World Cup, when Berlin's airport refused to give their plane clearance for takeoff at midnight due to a night-time flight ban.

The city's international airport does not allow departures between midnight and 0500 in the morning due to noise, but Bayern said the plane was ready for take-off minutes before midnight.

The German champions had to wait until shortly before 0700 in the morning to take off.

"We feel we were messed around with," Bayern CEO Karl-Heinz Rummenigge told Bild newspaper. "Those responsible do not know what they have done to our team."

The Bavarians, who take on Egypt's Al Ahli on Monday in the semi-finals, had played their Friday evening game against Hertha Berlin half an hour earlier than first planned so as to have time to leave by midnight.

"After the night in the plane the crew also had to change so the plane had to stop in Munich. It left for Doha at 09.15," the club said in a statement.

The ministry for infrastructure and planning for the state of Brandenburg, where the airport is located, said in a statement: "The request for clearance for flight QR7402 came in at midnight, at 00.03 to the tower of the German air traffic control (DFS). The DFS then with regard to the night flight ban at Berlin international airport did not give the clearance."

"A request submitted later for special permission for takeoff, and so freeing it from the night flight ban, could not be granted. Special permissions in individual cases are granted when there is increased public interest for the flight to happen or the flight is necessary to protect public safety and order," it said.