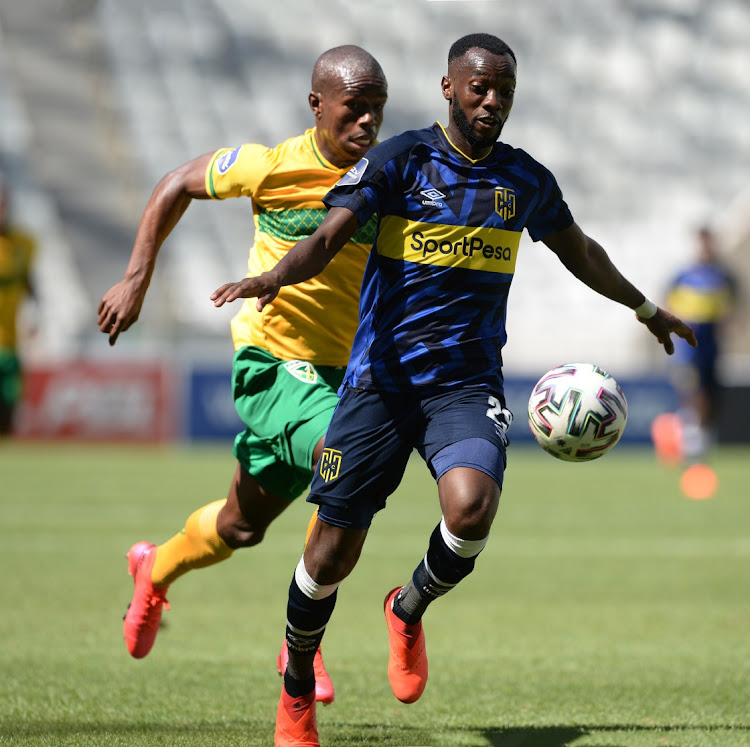 The impact of the coronavirus has affected the recent transfer window as not much is happening in the market.

This is the view from a few agents who believe there won't be much movement until the window closes on February 15.

Since the transfer window opened, it has not been as busy as one would have thought. Among the more prominent moves, Rushine de Reuck joined Mamelodi Sundowns from Maritzburg United, while Justin Shonga moved from Tshakhuma Tsha Madzivhandila to Cape Town City.

Veteran agent Mike Makaab from Prosport International said they expected little movement as teams appear to be settled with what they have after they were hit hard by the pandemic.

“I think it [Covid-19] has affected the transfer window drastically for several reasons, and some of them are more obvious, for example, closing of the borders,” Makaab told Sowetan yesterday.

"That has made it incredibly difficult for players to move from one territory to another.

“With Covid-19 and the effect it has on the world economy and the uncertainty of the economy going forward, I think most organisations and businesses are quite conservative in their approach on spending. The football industry has not escaped that.

“I think those two are the major issues relating to a lack of activity in the transfer market.”

Agent Jazzman Mahlakgane, who manage the likes of Siphiwe Tshabalala and Thembinkosi Lorch, also echoed Makaab sentiments and said that he is not expecting a lot of movement until the window shuts.

“From a financial point of view, it affected a lot of people. Every team now is holding [on to] what they have,” Mahlakgane said.

“The market is controlled by the movement of teams wanting players from one club to another. It has affected the space of the transfer market.

“You are going to see very little, if anything at all, but I’m expecting big movement at Kaizer Chiefs' camp during their first transfer opportunity in June. I think that will be a team to watch because Gavin Hunt has made it clear that he is going to overhaul that team.”

Another agent, Ivica Stankovic from Sport-Consulting and Management, also feels that the restrictions on travel affected the movement of players badly.

“The market is slow and for you to leave the country to go to Angola, it’s difficult. You saw what happened with Bloemfontein Celtic when they were travelling to Nigeria, where they were not allowed. The effect of Covid-19 has affected other businesses, not only in football,” Stankovic said.

“With a restriction of movement, it is difficult to bring a player for a trial. Everything is not normal. Lower leagues in the countries are not playing, and the same thing is happening in other businesses. So, I don’t expect much movement.”