Cape side picks up pieces after slump

We are ready for Sundowns, says Stellies defender 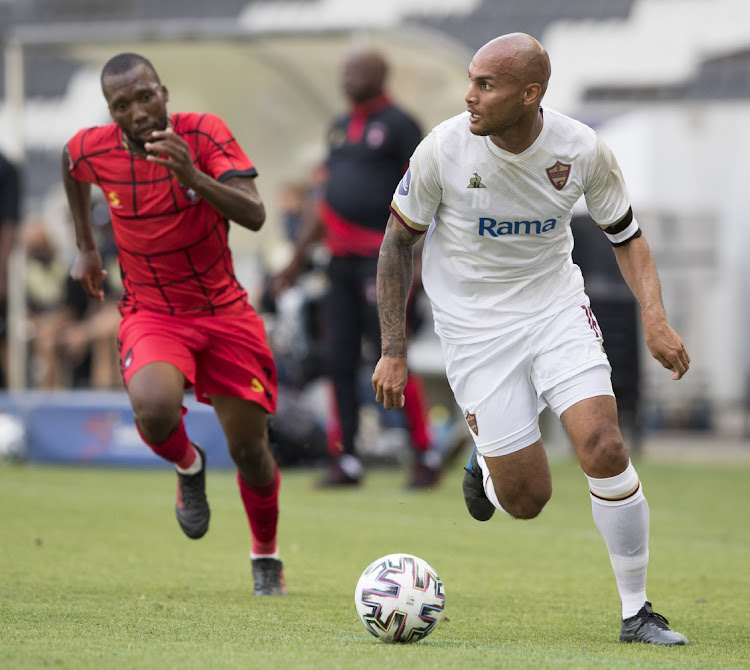 Stellenbosch may not have done well in their past five matches, but defender Robyn Johannes has promised they will be up for the challenge when they meet high-flying Mamelodi Sundowns in the Nedbank Cup last 32 at Loftus Versfeld tonight (5pm).

Johannes admitted that their recent slump was a concern but that they knew they were capable of turning it around any time, even against a team like Sundowns, who have  tasted only one defeat this season [0-1 loss to Bloemfontein Celtic in the MTN8].

“Look, every team goes through a slump. We haven’t tasted victory in a while. But unity, strength and belief in each other will turn things around,” Johannes told Sowetan yesterday. “We are an amazing club, with a good squad, and we will give our best in every game we play and give this cup our full commitment and put in a performance to be proud of.”

The last time the two teams faced each other in the DStv Premiership, Sundowns won 3-0 at the same venue. The 34-year-old, however, promised they would be different this time compared to last time. “I think the last time we met, we didn’t pitch up for the game. We let ourselves down with our performance,” he said.

“We’ve had a good look at ourselves and have been working hard to make sure we avoid what happened in our previous meeting.”

The defender also admitted that they would need to be at their best if they are going to stop Peter Shalulile, Kermit Erasmus, Themba Zwane and Gaston Sirino from scoring for Sundowns as they have made that a habit.

“They are a fantastic team. Sundowns attack is filled with intelligent, top-quality players. We have to be at our best and defend well as a team, which I believe we will. Sundowns are always a difficult opponent. They are a fantastic team. We are not naïve about the challenge that awaits us. But we have to be up for it, be positive and confident in our ability as a team.”

Meanwhile, Sundowns co-coach Rulani Mokwena warned his side against complacency when they host Stellies following their decent run. “We know that in their past five matches, they have not done well, but they got a good draw against Kaizer Chiefs, where they dominated and created a lot of chances against the big side,” Mokwena told the media.

Mxolisi Macuphu feels TS Galaxy's recent good run has to do with the confidence new coach Owen da Gama has brought to the club.
Sport
4 months ago

It's totally senseless to ban a referee for 16 weeks

After months of ignorance, the SA Football Association’s referees review committee emerged from oblivion and swung into action last week, announcing ...
Sport
4 months ago
Next Article