'I've got nothing to prove,' says Arrows defender 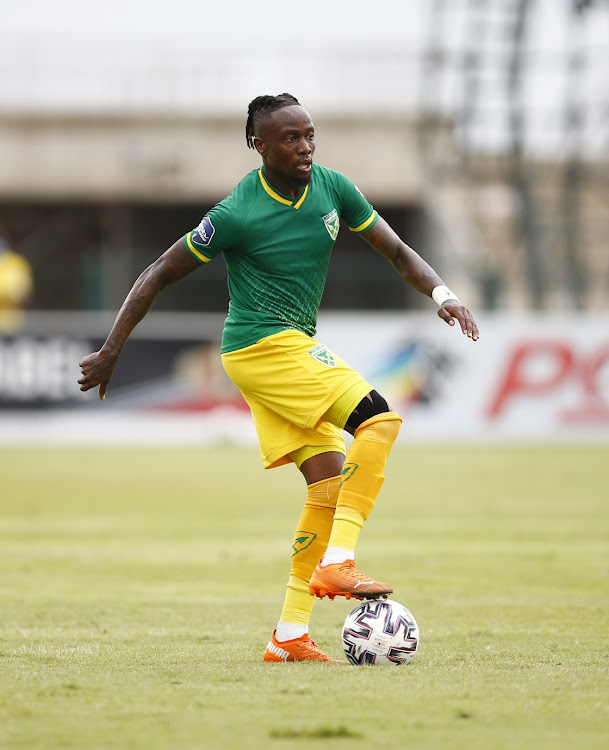 Former Orlando Pirates defender Mthokozisi Dube, who is on a season-long loan at Golden Arrows, says he has “nothing to prove” against his parent club who visit KwaZulu-Natal this evening.

The Buccaneers meet Abafana Bes'thende in a DStv Premiership match at Sugar Ray Xulu Stadium today (5pm) to complete their first round.

“I've nothing to prove to Pirates. My mind isn’t there. My whole focus is on Arrows. I want to contribute as much as I can so that we can get a positive result against Pirates,’’ Dube told Sowetan yesterday.

“Pirates know my abilities, so there’s nothing to prove. Even the emotions won’t be there when I face them because it’s not the first time I play against them. At some point I was on loan at Celtic and I played against Pirates a number of times ... even with Arrows we played them a few weeks ago.’’

“But I can say without fear that I am happy at Arrows. The club has been good to me ... everyone made sure I feel part of the family when I arrived at the start of the season.’’

Perhaps having more players he shares the surname with also added to the defender’s smooth adaptation to life in Durban. Arrows have three other Dubes in Siyabonga (right-back), Lungelo (midfielder) and budding striker Nkosikhona. All these players are not related.

“It’s funny to have so many players with one surname in one club. When they call us they use names not the surname because you know it can be confusing if they call us by our surname,’’ Mthokozisi said.

The 28-year-old Mthokozisi had to wait for Siyabonga to get injured before breaking into the starting XI. “When I joined from Pirates I found Siyabonga doing well. I had to work hard and wait for my opportunity,’’ Mthokozisi said.

“In the first four games I was an unused sub...then Siyabonga got injured and I started starting games. The coach [Mandla Ncikazi] always motivated me, saying my chance will come.’’

Arrows are spirited after bouncing back from a 4-2 defeat at Cape Town City the other weekend to beat Maritzburg United 2-1 on Saturday. “It was important to win the derby against Maritzburg because we need high confidence going into the Pirates fixture,’’ said Mthokozisi.

Orlando Pirates coach Josef Zinnbauer breathed a sigh of relief after his side registered a 2-1 victory over rivals Kaizer Chiefs in their DStv ...
Sport
8 months ago

Despite yet another Soweto derby defeat, hard-to-please Kaizer Chiefs coach Gavin Hunt has taken positives from their DStv Premiership loss to ...
Sport
8 months ago
Next Article