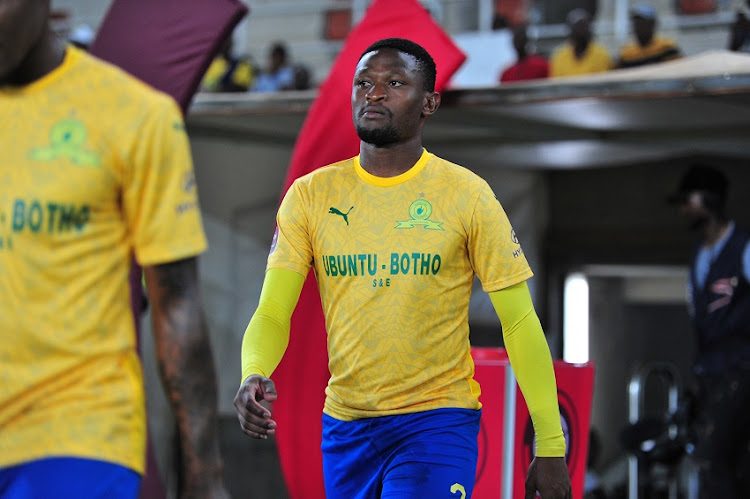 Significant work is being done behind the scenes to afford former Bafana Bafana and Mamelodi Sundowns star Motjeka Madisha an official provincial funeral in Limpopo.

Madisha's family confirmed to TimesLIVE on Monday that they are waiting for government to inform them whether the 25-year-old player will be given an official provincial funeral when he is finally laid to rest at Ga-Madisha village in Zebediela‚ Limpopo Province‚ on Saturday.

The defender died when the vehicle he was travelling in crashed into a steel pole in wet conditions and burst into flames near Kempton Park in December.

TimesLIVE understands that senior Limpopo government officials are advocating for him to be afforded an official provincial funeral‚ but the final decision rests with President Cyril Ramaphosa.

“We are waiting on government with regards to the status of Motjeka Madisha’s funeral‚ but as a family we are continuing with preparations to bury him as planned on Saturday‚” family spokesperson Fani Tsela told TimesLIVE on Monday.

Sundowns said due to the lockdown regulations that are in place in the country‚ only few people will be allowed to attend the funeral.

Last year the Western Cape provincial government came under fierce criticism when another former Sundowns and Bafana player‚ Anele Ngcongca‚ was not afforded an official funeral.

“There is a saying: 'chance favours the prepared mind.' You knew you have never played any role in Anele’s success and you have deprived black people of Western Cape an opportunity to celebrate the son of the soil‚” said Sundowns coach Manqoba Mngqithi during Ngcongca’s funeral where he also labeled the Western Cape government “dishonest‚ inhumane‚ untrustworthy”.