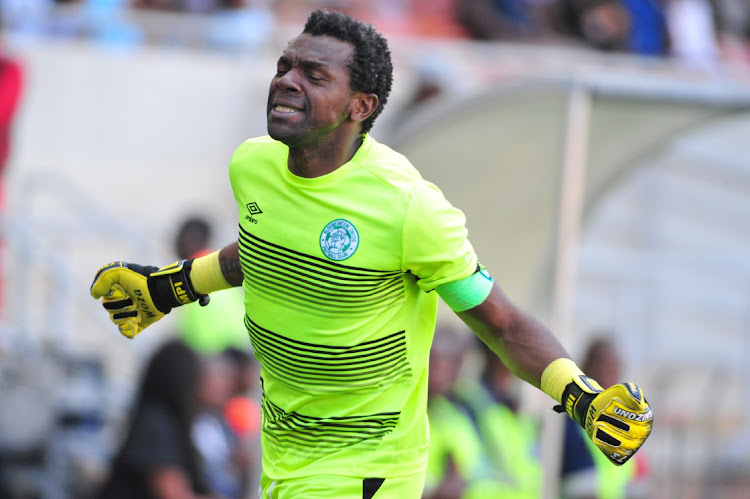 The transfer ban imposed by Fifa on Bloemfontein Celtic should come as a lesson for Premier Soccer League clubs, according to the SA Football Players' Union (Safpu).

Safpu vice-president Tebogo Munyai was reacting after Celtic were slapped with a one-year transfer ban yesterday by Fifa for allegedly failing to compensate former goalkeeper Patrick Tignyemb following termination of his contract two years ago.

The Cameroonian goalkeeper took the club to Fifa for unfair dismissal as he still had two years left on his contract, which was to expire at the end of June this year. He claims Phunya Sele Sele owe him R3-million.

Munyai said they were pleased with the outcome which, unless overturned on appeal, means Celtic can't sign players until June next year. “Clubs must learn to deal with issues locally and listen when the players' union speaks,” Munyai told Sowetan yesterday.

"We want to work better with clubs to solve problems between players and the clubs. So communication is important between the player and the union itself as well as the clubs. When we present players to the clubs, they must be willing to open doors and have discussions with us so that we find a solution to the problem.

“If we ignore that, these are the results. We as a union ... we didn’t want to take the matter to Fifa. We always firstly want to look at a local way to solve a problem. If we do not find joy, we are left with no alternatives but to go to Fifa.

“The union has engaged with both clubs, Celtic and Chippa United [who also have a similar case with Tignyemb], but they chose to ignore us.” Chippa's contract with Tignyemb was also terminated and he's understood to be demanding up to R1,5-million in compensation.

Celtic are not prepared to go down without a fight as the club CEO Khumbulani Konco confirmed that they have since appealed the decision.

“We are aware of that, and we are awaiting a decision from CAF. They didn’t say when they will get back to us. Remember, CAF and Fifa don’t work together, and unfortunately, they didn’t tell us,” Konco told Sowetan yesterday.

Meanwhile, Tignyemb spoke to Sowetan from Cameroon and he was delighted with the outcome. "I'm very happy. I will fight this till the end. Some people use footballers as their own paradise. This must stop."

Lantshene Phalane’s impressive performance in Bloemfontein Celtic’s goalless draw against Mamelodi Sundowns has not convinced the management to take ...
Sport
1 year ago
Next Article