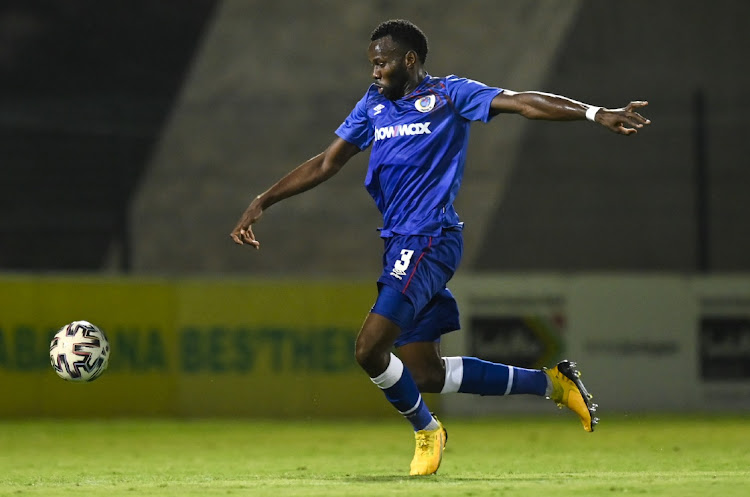 United chief executive Stan Matthews has laid bare their desire to give veteran defender Bongani Khumalo a job within the club after retiring.

Matsatsantsa have always been that club that use their former players in different capacities within the set-up post their playing days. Matthews reckons there are a number of roles Khumalo can play at the club after hanging up his boots.

“There’s no question that Bongani has got the capacity to play a role at the club after retirement. Whether it’s in coaching. He speaks very well, he could move into our media and marketing department if he wants to,’’ Matthews told Sowetan.

Khumalo, 34, came through SuperSport’s youth structures, making his professional debut for the club under Gavin Hunt as a 20-year-old in 2007. In 2010, the ex-Bafana Bafana centre-back joined English Premiership side Tottenham Hotspur.

“He’s quiet an astute businessman, he’s involved in a number of projects outside of football. He’s running his life very well off the field. He’s the perfect kind of character, alongside Andre Arendses, Grant Johnsons, Thabo Septembers, Ricardo Katzas. Those types of characters are people that we’d always like to have in our club.’’

Matthews also disclosed Khumalo’s move to Spurs made him the club’s most expensive player of all time. “Khumalo is the biggest [transfer dealing] in club’s history because it was in pounds. At that time we received £750,000 and he stayed with them for four years and there were additional payments,’’ Matthews disclosed.

Chiefs go to five matches unbeaten, but find Baroka too tough to crack

Kaizer Chiefs went to five matches unbeaten, and on balance of play might have felt they could have had more than a second DStv Premiership draw in ...
Sport
10 months ago

The new owner of Tshakhuma Tsha Madzivhandila FC (TTM) purchased the crisis-riddled club for around R40m and he says he will unveil the ambitious ...
Sport
10 months ago
Next Article