'We are made of sterner stuff'

Lentjies urges Chilli Boys not to drop the ball 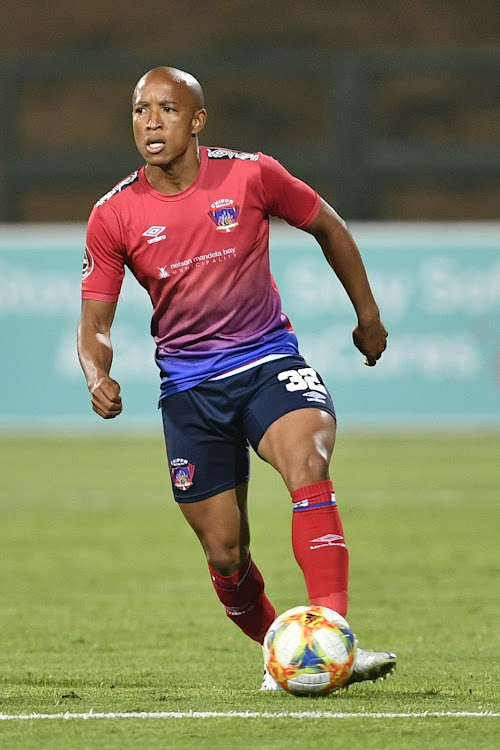 Chippa United midfielder Kurt Lentjies has urged his side to remain mentally strong, as they continue with their business on the road in the DStv Premiership.

The Chilli Boys have been on the road in their past five matches and have another trip to Thohoyandou tomorrow to face Black Leopards before visiting Bloemfontein Celtic on Wednesday.

Following their 1-1 draw against high-flying Swallows on Wednesday away, Lentjies, who scored the equaliser late in the second half, said they had to take the positives from their previous results to the Leopards game.

“It is just a mental point of view. We can play the whole season away. It is just how strong you are mentally. I think this group is strong when it comes to the mental aspect. I mean, there is a lot of travelling that is going to be done,” Lentjies told the club media department.

“I’m positive that we will do well. We always talk about the mentality of sticking together as a group. So we got a group of guys who are willing to work together, which is the most important thing.

“We look forward to the challenges and playing Leopards in Thohoyandou. It is always good playing with all the fans, but this time, I think it will be an advantage for us without the supporters.”

The 35-year-old midfielder added that the work they had been doing under coach Dan Malesela was starting to show after collecting four points in their past two matches.

“Coming into the Swallows game after our past victory against TS Galaxy, obviously the confidence was high,” Lentjies said.

“But obviously, we had to respect our opponents. They are not lying second on the log for nothing. They haven’t lost a game this season yet, so we were looking to change that. But we didn’t start well. We conceded an early goal, and it just shows the mental strength of the team. What we’ve worked on from the past couple of games is coming to the fore now.

“We are playing a lot of away games in a row, which will always be difficult with travelling, but we are positive, we know what we want to achieve out of these five games on the road, and we are looking forward to the next challenge against Leopards.”

Meanwhile, Leopards will be looking to bounce back from their 0-2 defeat to Cape Town City at home on Wednesday. The results left coach Dylan Kerr disappointed and is demanding improvement tomorrow.

Black Leopards coach Dylan Kerr has urged his players to show the same commitment and fighting spirit they had during their impressive 2-0 victory ...
Sport
10 months ago

Swallows FC missed out on an opportunity to go top of the DStv Premiership standings after they were held to a 1-1 draw by determined Chippa United ...
Sport
10 months ago
Next Article