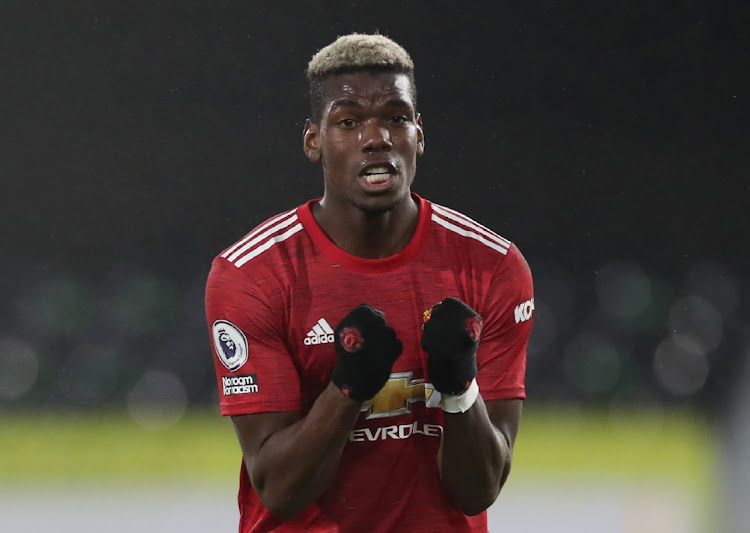 London - Manchester United and Liverpool lock horns for the second Sunday in a row this weekend and the hope is that their FA Cup fourth round clash will offer more entertainment than the Premier League stalemate did at Anfield.

United, on a high after returning to the top of the Premier League on Wednesday, will have home advantage this time in what is the standout tie of the round.

Cup action gets under way on Friday when out-of-form Wolverhampton Wanderers travel to Chorley, the only minor league side left in the draw, hoping to avoid a repeat of the 3-0 defeat they suffered against the same opponents in 1986.

Holders Arsenal will look to continue their recent resurgence with a testing trip to Southampton on Saturday, when Pep Guardiola's Manchester City go to fourth-tier Cheltenham.

United's 0-0 draw at Anfield last weekend will not live long in the memory of clashes between the two rivals.

But it was a psychological victory for Ole Gunnar Solskjaer's side who are most definitely on the up. They beat Fulham 2-1 on Wednesday. United went behind early to Ademola Lookman's clinical finish but responded through Edinson Cavani's fourth away goal of the league campaign. Paul Pogba then sealed all three points with a stunning strike.

It will be the first time the clubs have met in the FA Cup for nine years, when Liverpool won 2-1, while the season before that United edged a 1-0 win.

Chelsea's midweek defeat at Leicester turned the heat up on Lampard and any slip-up at home to Luton would inevitably lead to more debate about his job security at Stamford Bridge.

Lampard was critical of his players at Leicester and will expect a response on Sunday.

"The lucky thing for me is that I'm good at handling the pressure," Lampard said after the Leicester defeat left his side in eighth spot in the table.

Liverpool performance has not dropped despite goal drought, says Klopp

Liverpool's performance level has not dropped despite the team slipping to fourth place and not scoring in the last three Premier League games, ...
Sport
10 months ago

Al Ahly coach Pitso Mosimane has said that Percy Tau did not make it to Brighton and Hove Albion in the English Premier League (EPL) by talent alone‚ ...
Sport
10 months ago