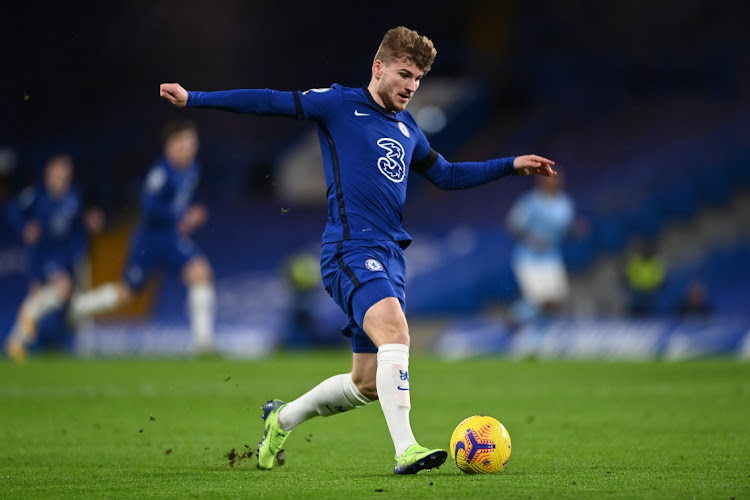 The amount spent on player transfers in international football fell by 23.4% last year as the impact of the Covid pandemic was felt across the game.

The bulk of transfer spend comes from European clubs and most faced a stoppage play after lockdown restrictions were brought in from March.

English clubs topped the spending charts with $1.627 bln (R24,47 bln) invested, Italy was second on $731.5 mln (R11 007,30 mln) with Spain, Germany and France next. The biggest spending non-European nations were Brazil and the United States.

The top spending club in Europe in 2020 was Chelsea, followed by Manchester United, Manchester City, Barcelona and Juventus.

Atletico Madrid are appealing to the Court of Arbitration for Sport (CAS) after Fifa rejected their appeal against defender Kieran Trippier's 10-week ...
Sport
4 months ago

The number of overall deals globally, including loans and free transfers, also fell, for the first time in a decade.

While spending on players in women's soccer remains a tiny fraction of in the men's game, the FIFA figures showed that growth in activity continued despite the pandemic.

Most deals in women's soccer continue to feature out-of-contract players with no money exchanged (87.6%).

JDR Stars owner-coach Nditsheni Masisi is confident about their promotion prospects, pinning his hopes on their new Cameroonian striker, Auguste ...
Sport
4 months ago

In football you have giantkillers‚ and in South African soccer there is the Kaizer Chiefs killer‚ Judas Moseamedi‚ who banged in two past his ...
Sport
5 months ago

Malesela happy with Chippa’s point: ‘We have to remove the fear of playing football’

Chippa United coach Dan Malesela has appreciated what he saw in his first match of his fourth stint with the Eastern Cape club‚ the Chilli Boys ...
Sport
5 months ago
Next Article