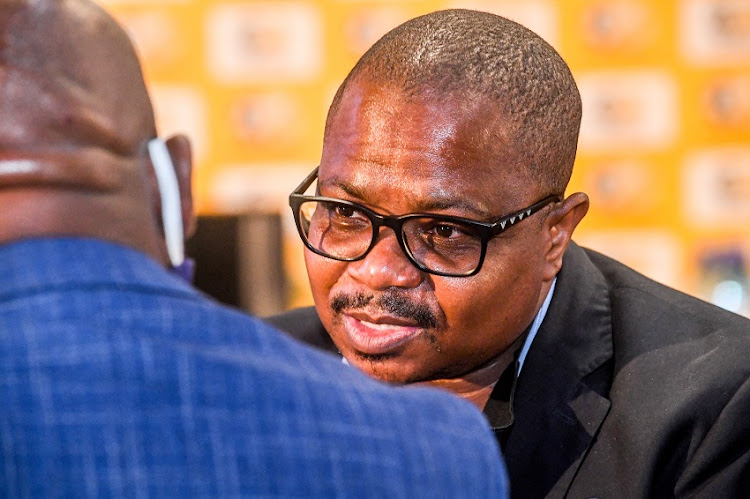 The South African Football Association (Safa) has suspended all amateur football again due to the rapidly escalating numbers of Covid-19 cases in the country.

Netball SA also announced it was suspending all activities.

Safa said in a statement released on Friday morning that the suspension will be reviewed at the end of this month.

“The South African Football Association (SAFA) has suspended‚ with immediate effect‚ all non-professional football in the wake of rising cases of COVID-19 infections‚” Safa’s statement read.

“The suspension includes training sessions‚ courses‚ workshops and all matches. The matter will be reviewed by 31 January 2021 when the Association will make further risk assessments and advice.

“This extraordinary step is taken in the interest of safety of players‚ technical staff‚ administrators‚ match officials‚ the media and all other personnel involved in the organisation and staging of matches and other football events.

“Professional football will continue under the measures already being implemented by our Special Member‚ the National Soccer League [NSL‚ of which the Premier Soccer League is the trading name].

“This must however be done in compliance with the applicable protocols of Government’s Risk Adjusted Strategy of the Disaster Management Act with respect to the curfew and closure of venues and as it is further explained in the Directives issues by the Minister of Sport‚ Arts and Culture.”

The PSL‚ encompassing the top-flight DStv Premiership and second-tier GladAfrica Championship‚ constitute professional football in South Africa and are not affected by the suspension.

All leagues below that‚ including the third-tier ABC Motsepe League and fourth-tier SAB League‚ are suspended.

NSA said in a statement on Friday: Since the start of 2021, South Africa has seen a resurgence in COVID-19 cases, more people seem to be contracting the virus and a lot more seem to be losing their lives in this pandemic. Daily we have seen numbers increasing and these numbers have now become names of people we all know and are connected to.

“Netball South Africa President, Ms. Cecilia Molokwane, and her Executive Committee have taken a unanimous decision to suspend all planned netball activities until further notice with immediate effect from 08 January 2021.

“Postponed activities include the Under 21 training camp which was scheduled for 11 – 15 January 2021, The SPAR Challenge in Cape Town between the 20th and 27th of January 2021 and the Male National Championships. This decision is taken with the aim of protecting the lives of all our players, members, all stakeholders, and partners.”