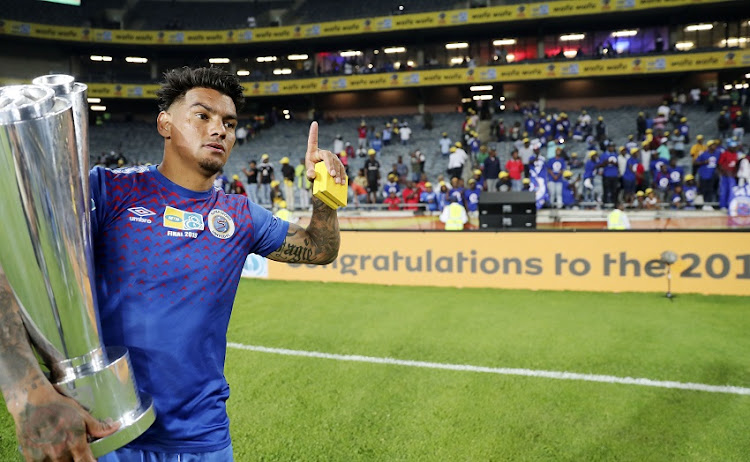 The 36-year-old former SuperSport United central defender joined the Team of Choice because coach Ernst Middendorp guaranteed him game time. He said he left SuperSport because that was something they could not guarantee.

“The coach [Middendorp] made it easy for me. I told him that I still want to play regular football and he assured me that I would play regularly in his team. I am here to help the team retain its status. It is a different mentality and we have a challenge on our hands,” Daniels said yesterday.

Daniels feels he can still play until the age of 40 and beyond.

“It is all about taking care of your body, sleeping and eating well. The game has changed a lot these days, and to last for a long period you must follow a strict programme.” ​

Departing SuperSport United defender Clayton Daniels says he understands the club philosophy of believing in young players who will take them forward.
Sport
1 year ago
Next Article