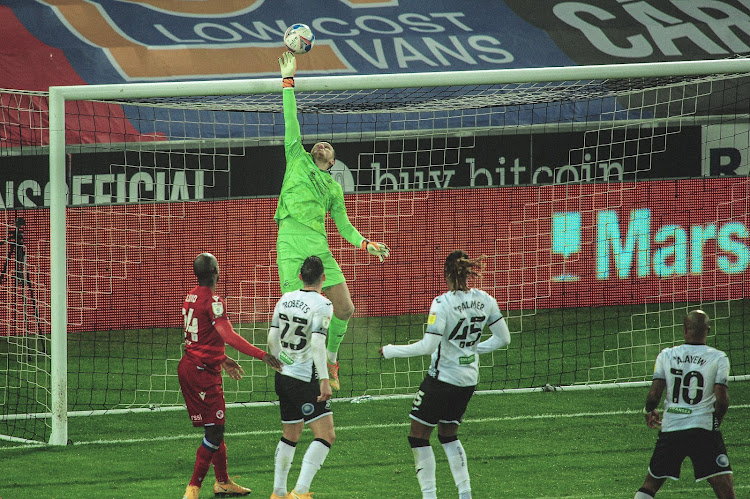 Swansea City will launch an investigation after boos were heard outside their Liberty Stadium on Wednesday.
Image: TWITTER/Swansea City

Swansea City will launch an investigation after boos were heard outside their Liberty Stadium on Wednesday while players were taking a knee as part of English football's anti-racism campaign, the BBC reported.

Fans were not allowed to attend Swansea's Championship (second-tier) game against Reading due to COVID-19 restrictions but the sound of jeers and horns could be heard from outside the stadium, the report said.

Swansea did not immediately respond to a Reuters request for comment.

Swansea manager Steve Cooper said he heard "some noises" but did not know what they were.

"Let's find out exactly what it was, the reasoning and rationale behind it, and I will give you a view of it then," he said.

"But in terms of taking the knee, we are a club that's continuing to commit to it."

Players have been taking a knee since July, initially in support of the 'Black Lives Matter' movement before the Premier League and English Football League linked the gesture to their own anti-racism campaigns.

Earlier this month, fellow Championship side Millwall said they were "dismayed and saddened" after their supporters booed players taking a knee before a match and there have been similar incidents involving Colchester United and Cambridge United fans.