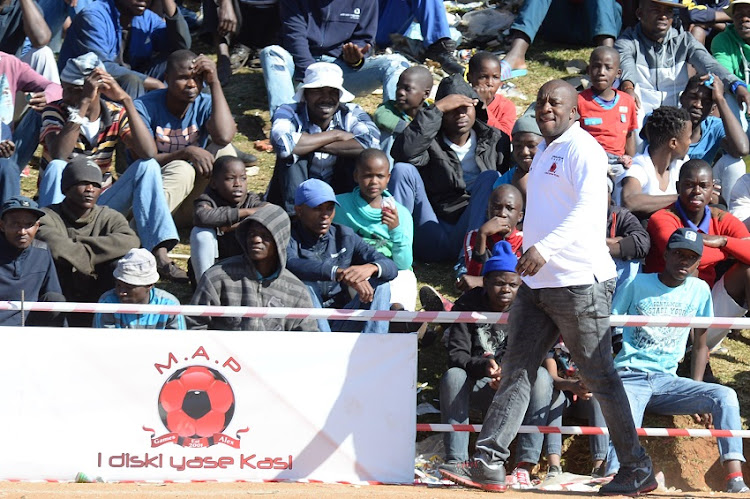 Phiri, who is the founder of the popular Maimane Alfred Phiri (MAP) games in Alexandra, was part of the Bafana Bafana squad that went to South Africa’s first Fifa World Cup in France.

Considered one of the country’s finest exports having spent about seven seasons in Turkey playing for Genclerbirligi, Vanspor and Samsunspor, he shares what it takes to survive in a foreign country.

He also gives his views on Kaizer Chiefs’s early season struggles under his former coach Gavin Hunt and Pitso Mosimane’s move to Egypt with Al Ahly. Watch the full interview below: