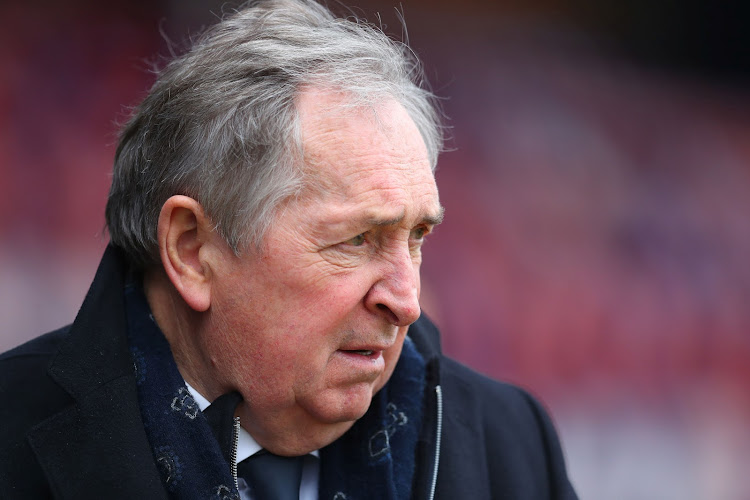 Former France manager Gerard Houllier, who rebuilt Liverpool from Premier League underachievers into a cup treble-winning side in 2001, has died aged 73, his former club said on Monday.

“We are mourning the passing of our treble-winning manager, Gerard Houllier,” Liverpool said on Twitter.

“The thoughts of everyone at Liverpool Football Club are with Gerard’s family and many friends.

The French football federation said it extended “its deepest condolences to the family and friends” of Houllier, who had a long association with the national team as a youth coach, assistant and head coach between 1992 and 1993.

Houllier had a long history of heart problems, dating back to when he was rushed to hospital at halftime during a Premier League game between Liverpool and Leeds United in October 2001.

Former Liverpool striker Michael Owen, who scored two goals to win the 2001 FA Cup final against Arsenal, was among many leading figures in English football to pay tribute to the Frenchman.

Owen wrote on Twitter: “Absolutely heartbroken to hear that my old boss, Gerard Houllier, has sadly passed away. A great manager and a genuinely caring man. #RIPBoss.”

Former Liverpool defender Jamie Carragher wrote: “Loved that man to bits, he changed me as a person & as a player & got @LFC back winning trophies. RIP Boss.”

Phil Thompson, Houllier's assistant at the Merseyside club who was caretaker coach while the Frenchman was recovering from heart problems, paid tribute to his human qualities.

“My mate, my colleague, my boss,” he wrote on Twitter.

Maradona had no equal in his prime, says Bwalya

Zambian legend Kalusha Bwalya relived his moments with football icon Diego Maradona at a gala dinner held in honour of the fallen star in Pretoria.
Sport
1 year ago

Over a decade before Margaret Thatcher occupied No.10 Downing Street in London, South Africa already had its own Iron Lady.
Sport
1 year ago

Paolo Rossi, Italy's goalscoring hero from their victorious 1982 World Cup campaign, has died at the age of 64.
Sport
1 year ago
Next Article