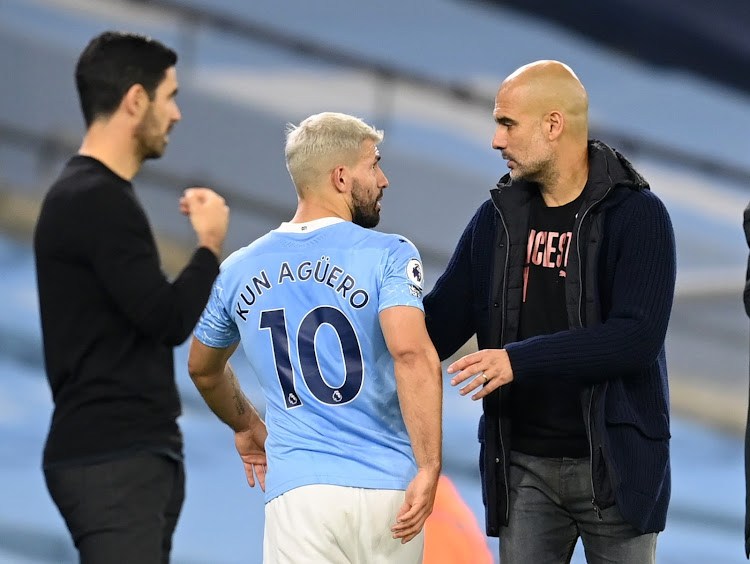 With 13 points from 12 Premier League games, Arsenal are off to their worst start to a campaign in almost 40 years and the pressure is building on Arteta, who was given the manager's job last December after winning two Premier League titles, an FA Cup and two League Cups under Guardiola at City.

"Arsenal don't have a better manager that can lead this club in this year and the next," Guardiola said ahead of City's home game against West Bromwich Albion later on Tuesday.

"I don't have to give publicly my support because he has it. He's one of the best managers I've ever worked with and seen. I'm pretty sure he will turn things around and perform like everyone expects. When a club comes from not a good period, it needs time.

"If I was part of the board, I would not have any doubts about his capacity to put Arsenal in the place they deserve to be."

Arsenal technical director Edu said Arteta was on the right track and predicted a bright future for the club, who have not won a league title since 2004.

"Mikel is doing a great job," Edu said. "It's normal and easy to be driven by results. But I can see the future, see where we go and the way we are building things on a daily basis.

"I can see a big and beautiful future. It's very strange to say that in this moment, but I have to be fair - that's the way I see it."