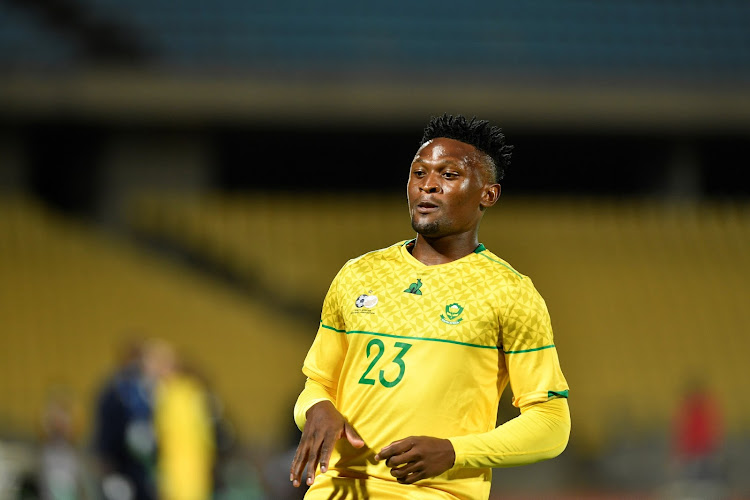 Details are still sketchy at the moment but the accident happened near Kempton Park and it is not clear if the 25-year-old was driving alone at the time of the crash.

Sundowns said in a statement sent to SowetanLIVE's sister publication TimesLIVE that they would issue a more detailed statement during the course of the day on Sunday after speaking the family.

"We have become aware of certain media reports concerning Motjeka Madisha and will make an announcement in due course‚" the club said.

However SA Football Players Union (Safpu) confirmed the news, taking to Twitter to extend their condolences.

“We are heartbroken. The Masandawana defender passed away in a car accident in Johannesburg in the early hours of this morning. Our condolences to his family, friends and football fraternity,’’ read Safpu’s tweet.

Ekurhuleni Metro Police spokesman Kobeli Mokheseng referred all queries to William Ntladi of Ekurhuleni Emergency Services, who was not immediately available for comment. 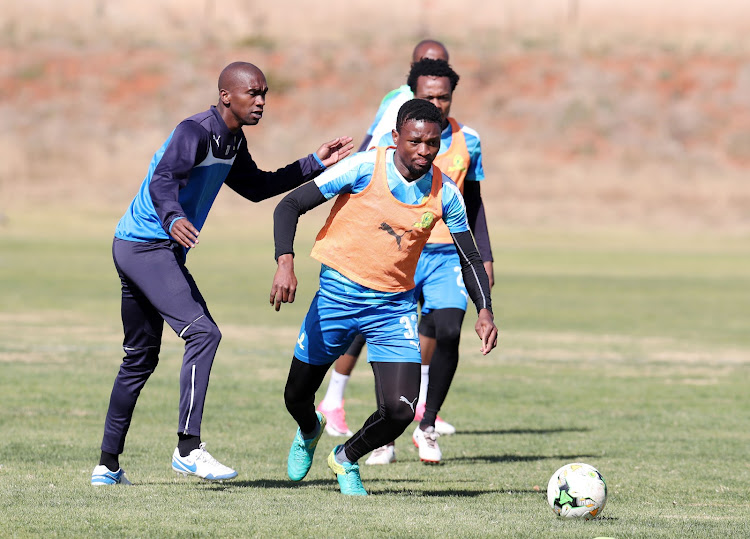 Mamelodi Sundowns were still mourning the death of Anele Ngcongca (L), who was Motjeka Madisha's teammate at Mamelodi Sundowns as seen in this photograph of them during the 2017 Caf Champions League training in Chloorkop.
Image: Muzi Ntombela/BackpagePix

Insiders told TimesLIVE that Madisha and Ngcongca were roommates at Sundowns whenever the team was in camp.

The much-loved Ngcongca had just left Sundowns to join AmaZulu at the time of his death.

The Brazilians are planning to retire the number 16 shirt in his honour in the coming days.