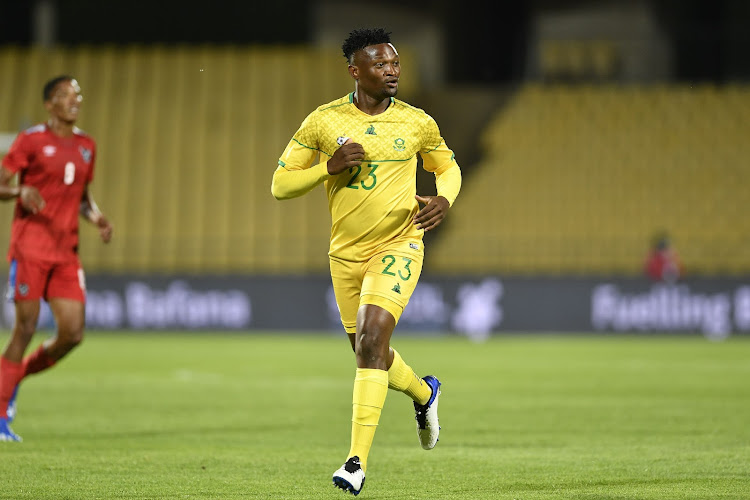 Bafana Bafana coach Molefi Ntseki is struggling to deal with the death of Mamelodi Sundowns player Motjeka Madisha after he was informed of the shock news on Sunday morning.

Details are still sketchy at the moment but the accident happened near Kempton Park in the early hours of Sunday morning and it is not clear if the 25-year-old Bafana and Sundowns player was driving alone at the time of the crash.

“It is so devastating for such an up-and-coming player to lose his life this way.

"They don’t come more professional like the late Madisha. He was ever smiling‚ humble and was the first to arrive and [last to] leave the training ground‚ hence his rising star status‚’’ said Ntseki.

Ntseki said Madisha graduated through all the junior national team age groups and eventually made his presence felt in Bafana where he was a pivotal member of the SA side attempting to reach both the Africa Cup of Nations and FIFA World Cup tournaments.

"He was a rising star with the right attitude‚ and his positive attitude among other players was always invaluable.

"This is sad for football. To his family‚ club and football fraternity in general‚ we are gutted and devastated; my deepest condolences.

"We are hurt but hope his spirit will be a driving force to our attempts to reach the AFCON and FIFA World Cup tournaments."

"I am still trying to ascertain facts of what really transpired but this is terrible news for football. Condolences to Sundowns‚ his family and entire football family‚’’ said Jordaan.