Time for Richards Bay to step up 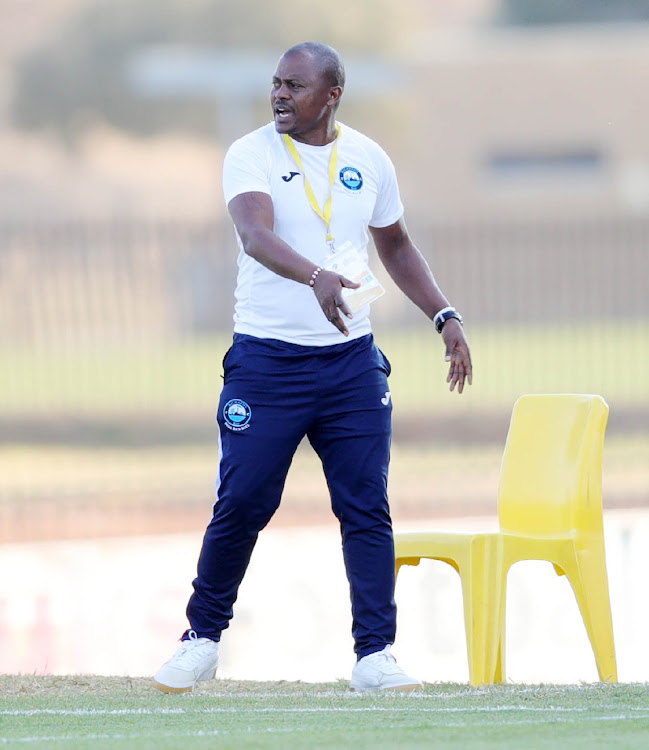 Considered by many as one of the brightest young coaches in SA, Richards Bay mentor Simo Dladla has earmarked the current season as the one to finally achieve substantial personal goals.

Dladla will be in the dugout when his Richards Bay side host Pretoria University at Richards Bay Sports Stadium today (3pm). Now in his sixth season coaching in the second-tier, the former AmaZulu striker feels it’s about time he promoted a team to the Premiership.

“As a club we feel we are ready to go to the big league. We have right resources to fight for promotion and with me as coach, I have been in this division for six seasons now. I haven’t really won anything, so I think there’s no better season than this to eventually make my mark,’’ said Dladla.

“I have that individual dream to take Richards Bay to the big league. I think I have accumulated enough experience over the years to be a promotion-winning coach. At this club, I have quality players who can help me achieve my dream.’’

“I joined the team a bit later last season. I couldn’t really implement and instill my style in the players. This season there’s no excuse for me,’’ noted the Richards Bay coach who guided Kings to a fourth slot in the 2017/18 term.

As much as his main goal is promotion, Dladla won’t just let the Nedbank Cup go without giving it a shot, saying the prelim phase tie against AmaTuks today was important for their momentum.

“We started poorly in the league [with a defeat, a draw and a win from three games], so we want to use this Nedbank Cup clash against AmaTuks to get rhythm after winning [1-0] against Sekhukhune [last week],'' said Dladla.

"We want to build on that win away to Sekhukhune, so the AmaTuks game is vital. We will still field our full- strength team.''

Over a decade before Margaret Thatcher occupied No.10 Downing Street in London, South Africa already had its own Iron Lady.
Sport
6 months ago