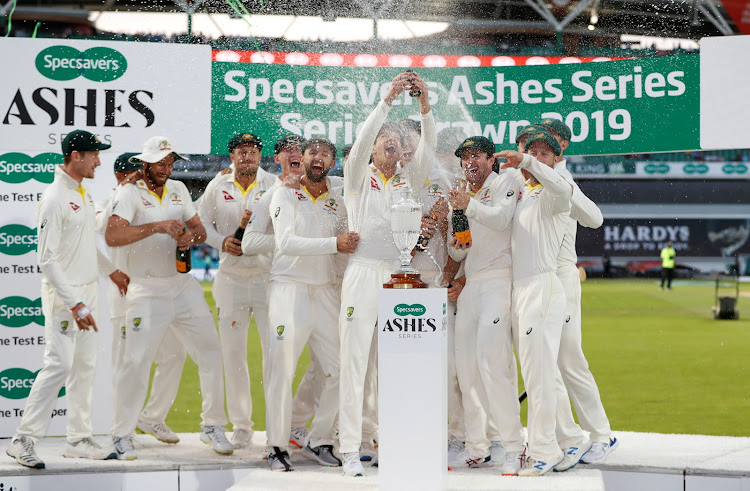 Australia are due to tour South Africa in February next year.
Image: Action Images via Reuters/Paul Childs

Cricket Australia (CA) are still planning for the tour of South Africa to go ahead in February but are monitoring the health situation after a insecurity failure in the country forced the postponement of England's one-day international series.

England and South Africa's cricket boards called off the series after the players were subjected to a number of Covid-19 scares inside the teams' biosecure bubbles in Cape Town.

The breaches have cast doubt on South Africa's ability to host touring teams, including Sri Lanka, Pakistan and Australia who are all set to play there in coming months.

Australia are scheduled to play three tests in South Africa in February but have yet to fix dates with South African authorities.

"The tour of South Africa is part of the World Test Championship and the Future Tour Program," a CA spokesman said on Tuesday.

"We will continue to plan for the tour and monitor the biosecurity situation."

South Africa has recorded more than 800,000 coronavirus infections and more than 21,000 deaths related to Covid-19, the most in Africa.

International tours have gone ahead with players confined to biosecure hubs since elite cricket resumed mid-year after a months-long shutdown due to Covid-19.

England successfully hosted Australia, Pakistan and West Indies from July-September, while India's tour of Australia has proceeded without incident so far.

In New Zealand, eight members of Pakistan's 53-person touring party tested positive for Covid-19 while in quarantine but the team was cleared to leave their managed facility in Christchurch on Tuesday after no positive results from a fifth round of testing.