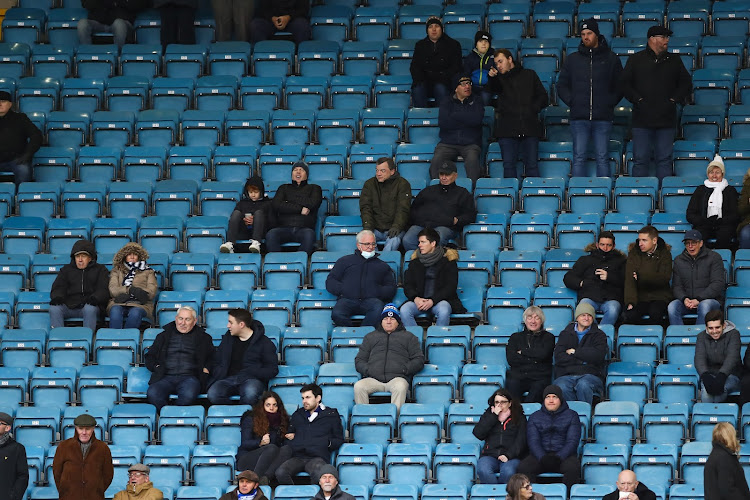 Millwall said they were "dismayed and saddened" on Sunday after their supporters booed players taking a knee to oppose racism before a Championship match on Saturday, and promised to work on the matter with Kick It Out and others.

Millwall's second-tier clash with Derby County at The Den stadium was among the first to see fans back at matches amid the Covid-19 pandemic, but the occasion was marred by loud booing from among the 2,000 spectators at the venue.

England's Football Association (FA) and anti-discrimination body Kick it Out both condemned the behaviour of the London side's supporters.

"Millwall Football Club was dismayed and saddened by events which marred Saturday’s game," the club said in a statement.

"The club has worked tirelessly in recent months to prepare for the return of supporters.

"What should have been a positive and exciting occasion was completely overshadowed, much to the immense disappointment and upset of those who have contributed to those efforts," it said.

Players in English football have been taking a knee since July, initially in support of the Black Lives Matter movement, before the Premier League and the Football League said the gesture is now linked to their own anti-racism campaigns.

"The impact... is felt not just by players and management but by those who work throughout the club and in its academy and community trust, where so many staff and volunteers continue passionate endeavours to enhance Millwall's reputation.

"The club will not allow their fine work to be in vain."

Millwall said they would meet with Kick It Out and other appropriate bodies to use Saturday's events "as a catalyst for more rapid solutions."