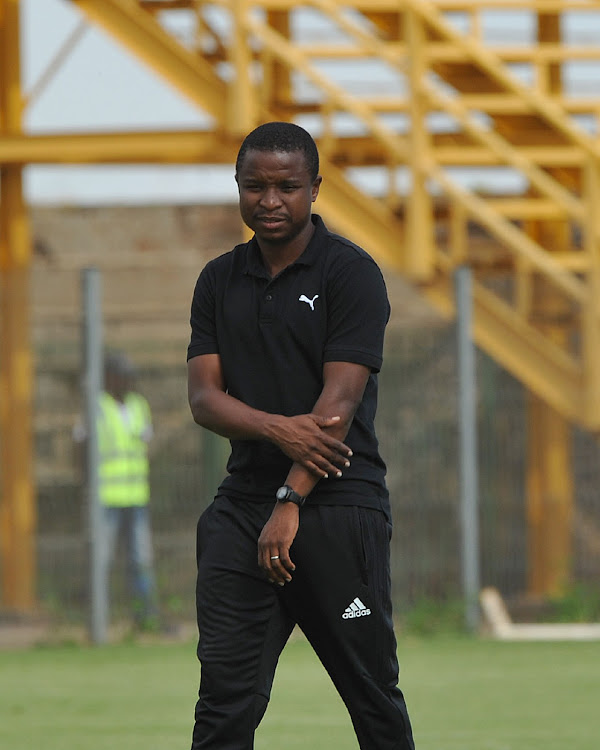 It is Soweto versus Tshwane in the opening round of the DStv Diski Challenge as the reserve league kicks off with mouth-watering fixtures.

Last season, the reserve league got named the MultiChoice Diski league, but it has a new name this year. But the action in the field of play is expected to keep the fans entertained as the reserve league makes its early awaited return.

Soshanguve’s Giant Stadium will host pick of the weekend matches when SuperSport United take on Orlando Pirates tomorrow (1pm). Mamelodi Sundowns will lock horns with Kaizer Chiefs at the same venue on Sunday at 1pm.

Due to the Covid-19 pandemic, the games will be played in empty stadiums. But the supporters can still catch the action live on TV.

Tshakhuma Tsha Madzivhandila and TS Galaxy will make their debut in the reserve league. Galaxy tackle Bloemfontein Celtic at the Dr Molemela Stadium on Saturday (10am), while Tshakhuma take on Maritzburg at the Giant Stadium on Sunday (11am).

Former Kaizer Chiefs midfielder David Mathebula will lead Tshakhuma in their debut season. The newly-promoted Venda side are excited to play in the reserve league. Team manager Ricardo Miriri said it was all systems go for them to make their debut.

“The coach is taking the players through their paces, and they are looking forward to playing,” he said.

Mamelodi Sundowns are slowly putting the finishing touches on a new attacking partnership that has the potential to leave the opposition gasping for ...
Sport
1 year ago

AmaZulu goalkeeper Siyabonga Mbatha has welcomed the arrival of Veli Mothwa as he feels it will take him out of his comfort zone.
Sport
1 year ago
Next Article