Madondo urges Sporting not to panic after early losses 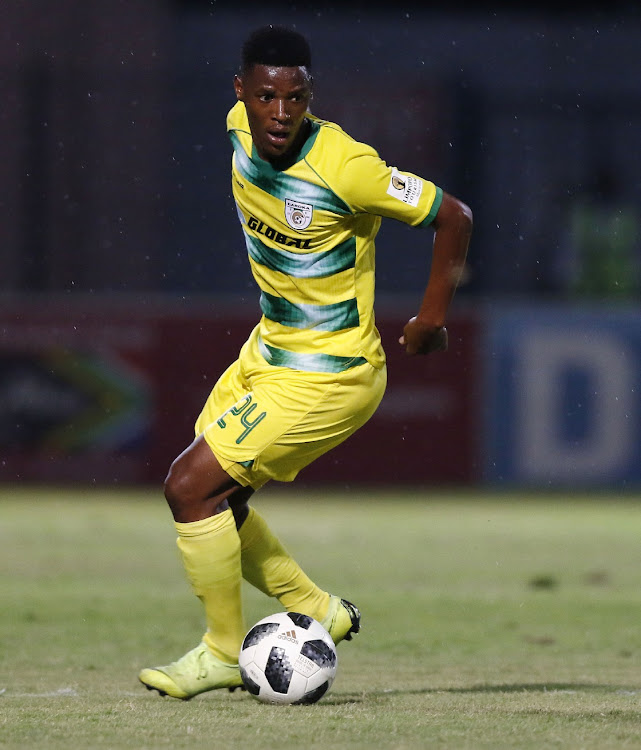 TS Sporting may be second from bottom on the GladAfrica Championship log, after losing both of their opening games, but the club’s midfielder, Khulekani Madondo, feels all is not lost as yet, emphasising that their promotion hopes are still alive.

In their campaign opener last Saturday, Sporting suffered a 3-2 defeat at home to Cape Umoya, before going 2-1 down at Steenberg in their second clash of the season in midweek.

Madondo, who joined Abantu Bemthetho before the start of the season after leaving Baroka, is of the view that losing the first two games won't be detrimental to their ambition of playing top-flight football next term. “This is just a phase that will pass. The season is very long. I don’t think we [need to] panic. The fight is still on. Our mission is still to gain promotion and I feel we are still on course,’’ Madondo told Sowetan yesterday.

The experienced midfield anchor feels they let themselves down by not converting chances in both games they lost. The 30-year-old former Maritzburg United player has urged his teammates to start taking their chances.

“In both games we played, we dominated. If you don’t convert your chances in football you get punished and that's what has happened with us. Against Umoya they scored two goals from throw-ins plus a penalty, and we had so many changes before all that,’’ said Madondo.

“We have been playing well but going forward we must be clinical. If we can take our chances we will win games. As one of the experienced guys in the team, it’s my role to preach that we must take our chances.’’

Madondo is no stranger to the second tier, having skippered Richards Bay for two seasons before linking up with Baroka at the start of the 2019/20 season. “I have adapted so quickly because I know this league well,’’ said Madondo. “Before joining Baroka I played my best football at Richards Bay, so I am using that experience to help TS.’’

GladAfrica fixtures (all at 3.30pm)

AmaZulu goalkeeper Siyabonga Mbatha has welcomed the arrival of Veli Mothwa as he feels it will take him out of his comfort zone.
Sport
11 months ago

Departing SuperSport United defender Clayton Daniels says he understands the club philosophy of believing in young players who will take them forward.
Sport
11 months ago
Next Article