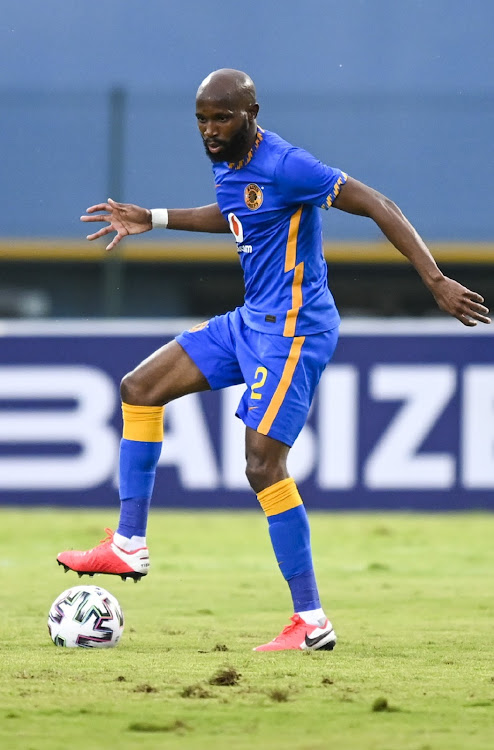 Kaizer Chiefs are still sweating over the fitness of defender Ramahlwe Mphahlele ahead of tomorrow's CAF Champions League preliminary round second leg against PWD Bamenda at the FNB Stadium (6pm).

Mphahlele limped off in the first leg against the Cameroonian side on Sunday, to be replaced by Yagan Sasman, and the club has reported the prognosis of his hamstring strain is still unknown.

With Amakhosi going into the second leg with a 1-0 advantage, the veteran defender could be required to secure Chiefs' passage to the next phase of the premier club competition in Africa. But coach Gavin Hunt will be loath to risk Mphahlele with the local PSL programme resuming next week, with Chiefs facing two tough games in a space of four days.

Last weekend Chiefs ended their winless streak by beating Cameroon champions away, in a match Bamenda hosted in the coastal city of Limbe.

Bafana Bafana goalie Itumeleng Khune saved a penalty in the dying minutes of the game to help Chiefs score a rare victory. The team returned to training yesterday, after Hunt gave the players a day off to recover from the long trip to Cameroon on Tuesday.

If Chiefs overcome Bamenda in the preliminary round of the Champions League, they will meet Primero de Agosto of Angola in the first round.

Amakhosi return to PSL action on Tuesday when they host  Black Leopards at FNB Stadium.

Baroka striker Richard Mbulu turned a laughing stock last season when he failed to score even a single goal from 29 matches across all tournaments.
Sport
1 year ago

Rodney Ramagalela is tired of seeing Black Leopards fighting for relegation every season and wants to change that.
Sport
1 year ago
Next Article