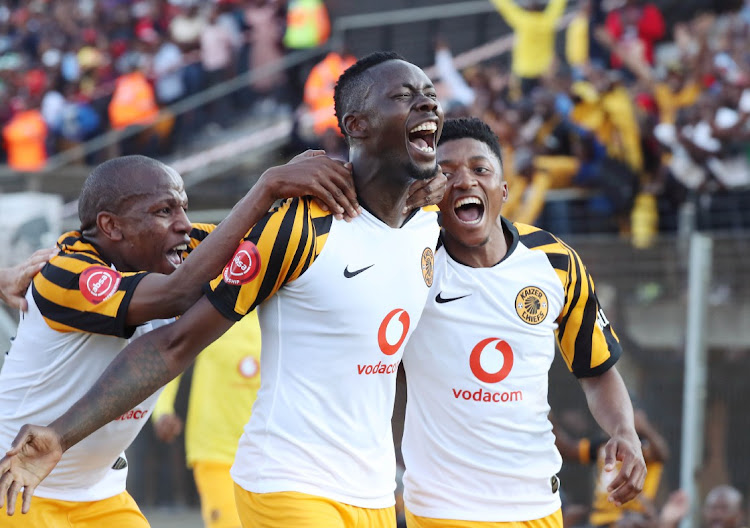 A fantastic effort. These were the striking words a relieved Kaizer Chiefs coach Gavin Hunt used to sum up his side’s 1-0 victory away to Cameroonian club PDW Bamenda in the first leg of the CAF Champions League preliminary phase on Sunday.

It was Mulomowandau Mathoho’s 84th-minute goal that sealed the deal for Chiefs, putting them in a commanding position heading into the return fixture at FNB Stadium on Friday (1pm).

“Under very trying circumstances, I thought it was an unbelievable result. To travel to get to this game is unbelievable and everything around the game was very difficult, so I think it was a fantastic effort,’’ said Hunt.

However, Hunt still bemoaned missed opportunities in Cameroon, stressing they were not ruthless enough up front. The Chiefs coach held his breath, thinking Bamenda would punish them later on, having squandered some glorious chances.

“We could have made the game safer, we had a lot of good opportunities [but we] didn’t score. I thought ‘here we go again’ [fearing they were going to concede late and perhaps lose],’’ said the Amakhosi coach.

The four-time league-winning mentor also thought the penalty they conceded was an unjust call. Hunt had expected that decisions would go against them after scoring the goal.

“[That] shouldn’t have been a penalty. That’s a problem but I said to the players that once we score there will be problems [referring to dubious decisions against them],’’ said Hunt.

“But we got the goal; obviously we knew straightaway that there was gonna be problems after that. Luckily we scored the goal nice and late.’’

Hunt urged his troops to net more goals in the second leg, cautioning them that the work hasn’t been done yet.

“I think it’s important to try and score a few goals ... that is something we’re lacking, that cutting edge. We got a couple of good strikers but they haven’t scored and that’s a problem,’’ said Hunt.

“We can’t relax, it is only half-time. We've still got another whole game to go and they've got a lot of fighting in that team. They’re a strong, physical team.’’

Hunt warns his Chiefs charges to guard against complacency: 'You can’t relax because it’s only halftime'

Kaizer Chiefs coach Gavin Hunt has cautioned his charges to guard against complacency when they host Cameroon side PWD Bamenda in the return leg of ...
Sport
1 year ago