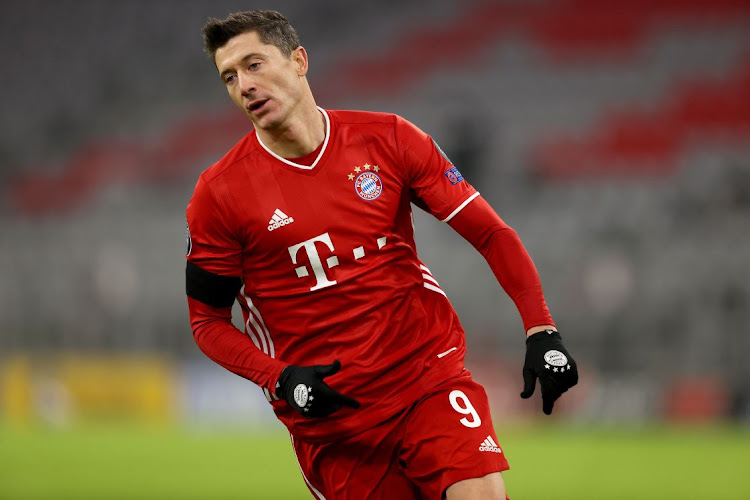 Lewandowski, top scorer for Bayern in the Champions League (15 goals) and Bundesliga (34), was a firm favourite for the Ballon d'Or award before it was scrapped this year for the first time in its 64-year history because of the novel coronavirus.

However, the Polish striker can still lay claim to being the best player in the world if he picks up the FIFA award, which will be presented on December 17.

Argentina soccer legend Diego Maradona, widely regarded as one of the game's greatest ever players, died of a heart attack on Wednesday, his lawyer ...
Sport
1 year ago

Arsene Wenger was at one stage close to signing a teenage Anele Ngcongca at Arsenal‚ the Bafana Bafana player’s one-time agent and youth coach Colin ...
Sport
1 year ago
Next Article