Rivalry with Chiefs goes back a long way 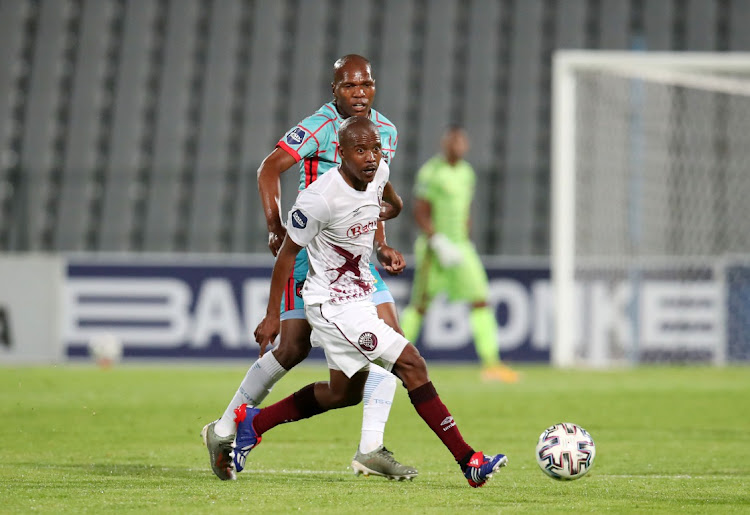 With their last competitive meeting dating as far back to March 2015, traditional foes Swallows and Kaizer Chiefs will reignite classical rivalry at Dobsonville Stadium this evening (7.30pm).

The two Soweto clubs are known nemesis. However, their well-documented rivalry was halted when Swallows slumped all the way down to the fourth-tier of SA football after successive relegations from the top-flight, GladAfrica Championship and the ABC Motsepe League.

It’s Swallows’ first season back in the Premiership since their demotion in 2015. The club’s skipper, Lebohang “Cheeseboy” Mokoena, has illustrated the importance of winning their first derby since returning to the elite league.

“We just have to embrace the moment and make our mark. A victory would make our supporters happy since they’d been longing for the team to be back in the big league. To win the first derby upon our return to the top-flight would be a great success,’’ Mokoena told Sowetan yesterday.

“The rivalry [between Swallows and Chiefs] goes back a long way. We have to add to it by making sure that we win, especially because we’re playing at home.’’

Swallows FC new signing Ruzaigh Gamildien is optimistic that he will flourish with the club as he believes he has fitted in perfectly in their system.
Sport
1 year ago

The 34-year-old Cheeseboy has personally faced Chiefs many times in his career, while still in the books of Orlando Pirates, Mamelodi Sundowns and Ajax Cape Town between 2003 and 2017.

“It’s always exciting to come up against Chiefs because of the expectations from the fans. For me, it’s about sharing my experience with the guys that will be playing against Chiefs for the first time in the top-flight,’’ said Mokwena.

Going into this game, Swallows are second on the log after winning two of their four opening league games with two draws as well. Chiefs are 11th on the table with  five points, three behind Swallows, having lost once and managed two draws, plus one win.

“It’s always a tricky one when you play Chiefs because they’re a team that can rise on any day. They mightn’t have played well in the past games, but they can turn the corner any time. So it’s about us, Swallows, to be focused and not dwell on their past games,’’ stated Mokoena.

SuperSport United coach Kaitano Tembo has admitted that their defending has been a huge source of concern since the start of the season last month ...
Sport
1 year ago
Next Article