Union alarmed at number of professionals who die in accidents 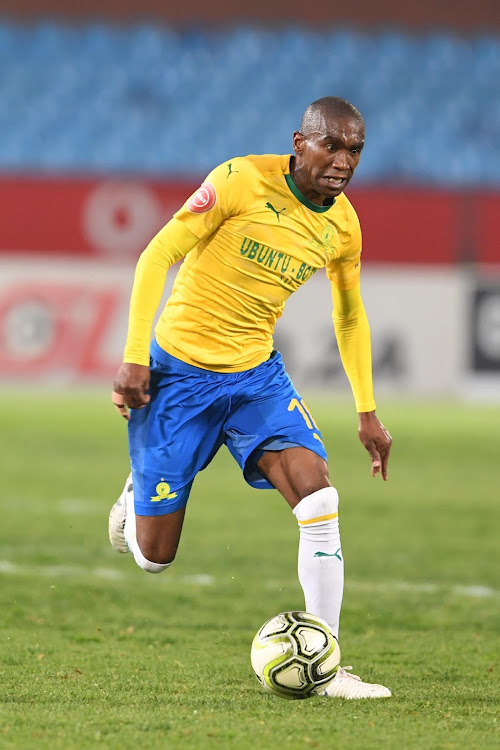 As Anele Ngcongca became the latest Premier Soccer League player to perish in a tragic car accident, the SA Football Players Union (Safpu) has expressed concern over the the number of deaths in car accidents.

Almost 20 players got involved in tragic car accidents in the past five years – and few lived to tell the tale.

Ngcongca, 33, died in the early hours of yesterday morning in Durban. The Mamelodi Sundowns defender was on loan to AmaZulu.

Sapfu president Thulaganyo Gaoshubelwe said they would embark on an initiative to give footballers advanced driving lessons and teach them the do’s and don’ts of the road.

He said they were still shaken by the car accident of Bloemfontein Celtic duo of Andile Fikizolo and Jabulani Ncobeni, who survived with minor injuries two weeks ago.

“We will offer road lessons to our players and assist them with advanced driving lessons and help them to exercise caution on the road. I am pleading with them to avoid unnecessary U-turns on the road. We have to teach our players life skills and emphasise the importance of being careful behind the wheel,” said Gaoshubelwe.

On the loss of Ngcongca, the union's boss said a young life had been lost. “He was an outspoken footballer and achieved a lot on the field of play. He said he had saved enough to live on after his retirement. Our players need to start saving and take responsibility for their lifestyle. His agent, Mike Makaab, is distraught and inconsolable but we are organising counselling for him. We are all bleeding and it’s a sad day for SA football,” he said.

In 2019 Sinethemba Jantjie of Free State Stars and Thembinkosi Mbamba of TS Galaxy were the victims of car accidents. In the same year, then SuperSport United star Mxolisi Macuphu’s car got written off but he escaped unharmed.

In 2018 Lebogang Manyama and Wiseman Meyiwa of Kaizer Chiefs and Siphelele Magubane got involved in car accidents. Meyiwa became wheelchair-bound and was forced into premature retirement.

Mogau Tshehla of Polokwane City, who was Percy Tau’s brother, was not that fortunate as he passed on following a horrific accident. Richard Henyekane (Free State Stars), Cecil Lolo (Ajax Cape Town), Mondli Cele (Maritzburg United), Lesley Manyathela (Orlando Pirates) and Gift Leremi (Mamelodi Sundowns) are some of the big-name players who perished in car accidents.

'Anele was looking forward to the future'

Hours before he died in a car crash, Anele Ngcongca, 33, had a heart-to-heart conversation with former teammate Wayne Arendse in which he shared how ...
Sport
1 year ago
Next Article