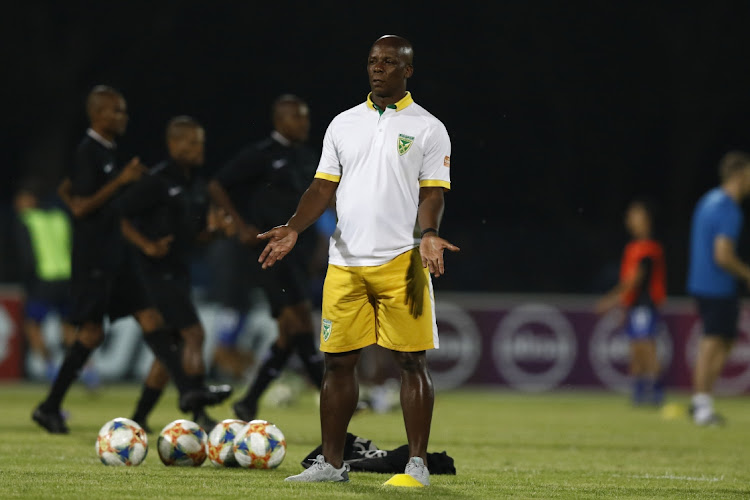 Golden Arrows coach Mandla Ncikazi is gradually proving to be a mastermind of making smart substitutions.

After surrendering their lead to trail Kaizer Chiefs 2-1 midway through the second period, Arrows had to rely on super subs Knox Mutizwa and Nduduzo Sibiya to eventually sway the game in their favour and earn a 2-all draw at Sugar Ray Xulu Stadium at the weekend.

Sibiya and Mutizwa entered the fray in the 62nd minute, replacing Siboniso Conco, who had given Arrows the lead from the spot a few seconds before the hour mark, and Michael Gumede.

In their previous game against Baroka nearly three weeks ago, Arrows also salvaged the game from the bench as sub Velemseni Ndwandwe scored his third goal of the season deep in stoppage time to make it 1-1.

Even in their second game of the season, a 3-1 thumping of SuperSport United last month, the KwaZulu-Natal outfit had to wait for Ndwandwe to come off the bench after the game was deadlocked at 1-1 to score two goals that gave them the famous win.

The 51-year-old Ncikazi couldn’t be prouder of his tactical astuteness to use subs to earn a point against Chiefs. The coach was pleased with their overall display against Amakhosi, feeling the draw was a fair outcome.

“I am just happy that the players that are coming from the bench [are making huge impact]. [Against Chiefs] it is the second time that we win or draw a match by the players coming off the bench,” said Ncikazi.

“Greedy as I am, I wish we could have got all the points, but at the same time I think the draw was still fair. I am still proud with the draw... the fight back from 2-1 down we didn’t give up. I thought we played a good game. It could have gone either way.’’

Gavin Hunt: Kaizer Chiefs ‘could not do much in the Fifa week’

Kaizer Chiefs coach Gavin Hunt has said that with seven frontline players away on international duty there was only so much he could work on ...
Sport
1 year ago
Next Article