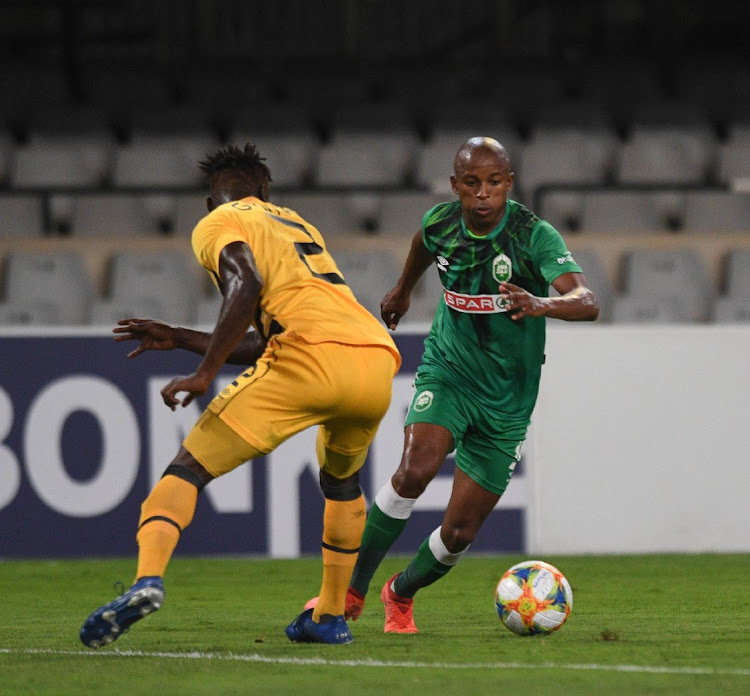 Mamelodi Sundowns are known for being slow starters, but they have hit the ground running in the DStv Premiership. Three games into the season, the Brazilians lead the way and have not found their top gear yet.

They are going into their game against AmaZulu at Loftus Versfeld Stadium on Sunday afternoon (3.30pm) as favourites.

Rulani Mokwena, the Brazilians co-coach, said the recent Fifa break came at the right time as it provided them with more time to work on aspects of their game.

“We had enough time on the pitch, and time is valuable when you are a football team and want to work on certain aspects of your game. You can only do that when you have time on the pitch. We tried to use the time to the best of our ability. But we had a few injury concerns and the challenge of having players that were representing their countries on international duty. We did not have the full squad to work on the things that we needed to work on,” said Mokwena.

“They [AmaZulu] come into the game high in confidence. They have done well in the market and have a quality squad. Xola Mlambo has been one of their most important signings. We have also identified a few weaknesses in their team and hope to exploit them,” added Mokwena.

Mokwena singled out Luvuyo Memela as Usuthu's most dangerous player and said that they would keep an eye on him.

Usuthu defender Tapelo Xoki said his team would approach the game with a positive mentality. “The three points are up for grabs and we are going to Tshwane to try and match them pound-for-pound. We want to beat Sundowns,” said Xoki.

Revamped AmaZulu face a serious examination of their ambitions this season when they travel to Pretoria to tackle champions Mamelodi Sundowns at ...
Sport
1 year ago
Next Article