'Saudis play similar soccer as SA, so fight's on' 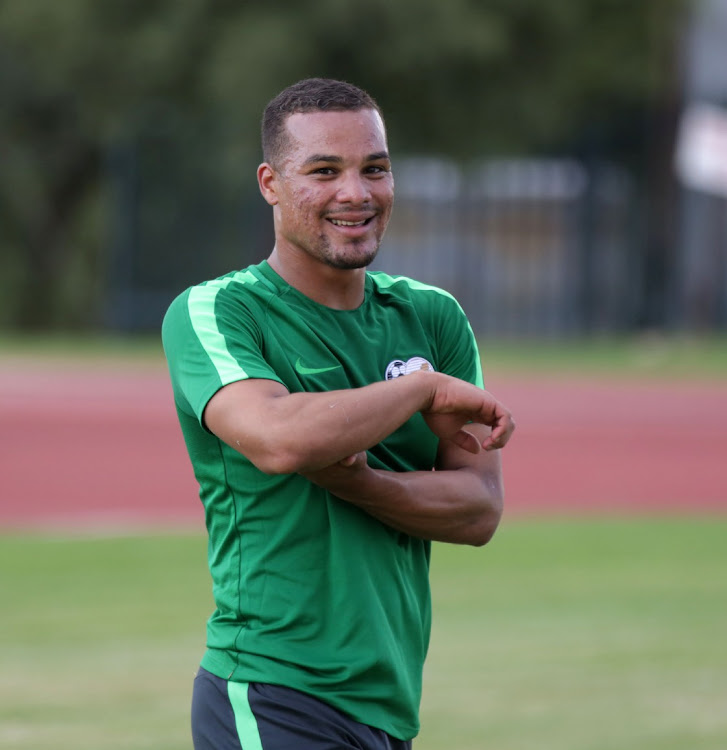 After losing in the first tie of a double-header of friendlies against Saudi Arabia at the weekend, SA Under-23 forward Fagrie Lakay has braced himself for a similar approach from the hosts when the two nations meet again at King Abdullah Sports City stadium in Jeddah this afternoon (4pm SA time).

The SA under-23 side is in Saudi to prepare for next year’s Tokyo Olympics. In the 3-2 defeat to the home side, Lakay scored SA’s second goal in the first-half after racking up an assist for Zakhele Lepasa’s goal in the first period.

“Saudi Arabia are a good side. They play a similar type of football as us, so we are expecting another good fight from them in the second meeting. I think they will treat the game as the first leg, so I expect the same style from them,” said Lakay.

The 23-year-old Cape Town City attacker still regrets the fact that they lost the first game and aims to make up for the defeat today. SA created a number of chances on Saturday, especially Lepasa, but couldn’t score.

“We truly believe we should have won the first game, however, that result is now all in the past. The lads are now highly motivated to push for a win this time around. We do not want to leave here without a win,” said Lakay.

The former SuperSport United forward feels indebted to coach David Notoane for giving him the opportunity to play in the SA under-23 side. Lakay’s dream is to make the final Olympics squad that will represent SA at the global showpiece in Japan.

“It feels great to be back in the national setup. There are a whole lot of players who would love to be here and I am truly grateful for this opportunity. I would like to thank coach David for giving me the platform to showcase what I can offer to the team moving forward,” Lakay stated.

“I have been in both the U17 and U20 setups, however, I never got the opportunity to represent my nation at a major tournament because of injuries. I just want to continue working really hard and hopefully earn my place in the final Olympic squad. That is my dream.”

Notoane promises better show in next game against Saudis

Having seen his side lose 3-2 to Saudi Arabia in the first of two friendly matches in Jeddah, SA under-23 coach David Notoane promised that the team ...
Sport
1 year ago
Next Article