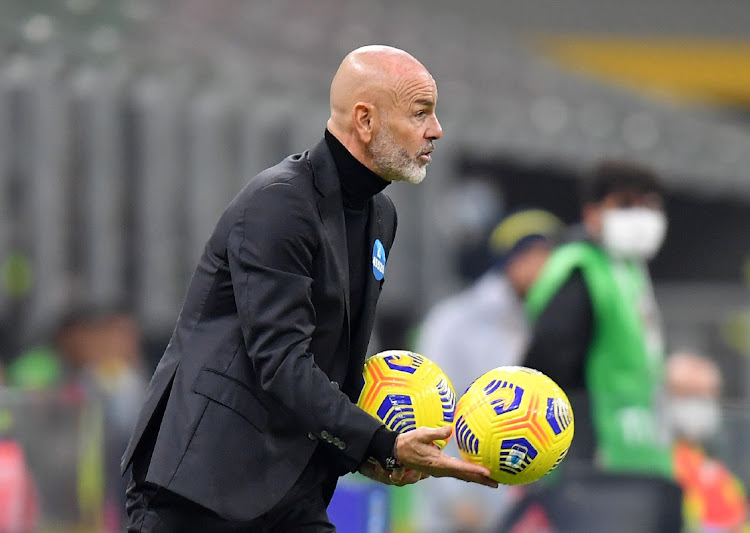 AC Milan coach Stefano Pioli has tested positive for Covid-19, the Serie A leaders said in a statement on Saturday.

Milan said the 55-year-old was showing no symptoms, was in quarantine at home and that Saturday's training session had been cancelled.

"All other tests carried out by the squad and staff came back negative," it added. "Training ahead of the match with Napoli will resume on Monday, subject to the checks set out in the (Italian federation) protocol."

A number of Milan's squad are currently away with their respective national teams during the international break.

Still unbeaten in the league, Milan lead with 17 points from seven games and face Napoli on Nov 22.

The Premier Soccer League may have reported a shortfall in their finances after a tough trading year due to Covid-19, but the league remains on solid ...
Sport
8 months ago

For Zakhele Lepasa‚ the postponement of the Tokyo Olympics came as an opportunity as it allowed the Orlando Pirates forward to come into the ...
Sport
8 months ago

If death and taxes are certainties‚ so is the fact that two wins for Bafana Bafana against Sao Tome and Principe either side of this weekend will ...
Sport
8 months ago
Next Article