France hoping injured players will be back for Portugal game 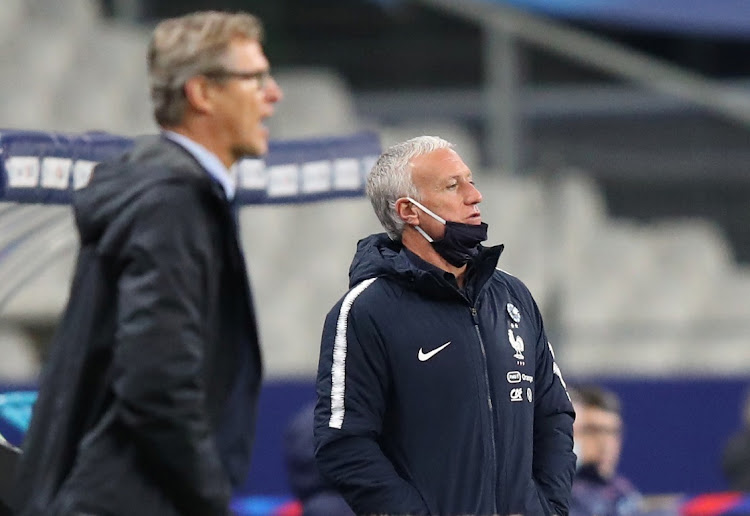 Paris - France coach Didier Deschamps is hoping to count on the return of several injured players when the world champions travel to Portugal in the Nations League tomorrow.

"It's going in the right direction," Deschamps was quoted as saying by French sports daily L'Equipe after Finland ended their 12-match unbeaten streak.

Deschamps added, however, that he was "not sure of anything" concerning Mbappe and Pavard, who were out of the Finland game with a thigh problem and an ankle injury, respectively.

They will then face bottom side Sweden, who have lost all of their four games, at the Stade de France on Tuesday.

Marcus Forss and Onni Valakari scored in the first half to give Finland their first win against Les Bleus, having lost all their previous eight encounters going into the game at the Stade de France.

World champions France dominated possession and had the first clear chance when Marcus Thuram's header crashed onto the crossbar, but Deschamps' side lacked inspiration throughout.

Forss put the visitors ahead against the run of play, beating keeper Steve Mandanda from close range with Finland's first attempt of the game in the 28th minute.

Valakari doubled the tally three minutes later with a superb 20-metre curled shot. Deschamps replaced Olivier Giroud with Anthony Martial in the 57th minute and the hugely disappointing Paul Pogba with Ngolo Kante, but the changes had little effect.

Finland have now won four of their last five matches.

Liverpool manager Juergen Klopp said several teams could win the Premier League this season, dismissing suggestions of a two-horse race between his ...
Sport
1 year ago

Harry Kane's late header earned Tottenham Hotspur a 1-0 victory at struggling West Bromwich Albion on Sunday and took the London club to the top of ...
Sport
1 year ago
Next Article