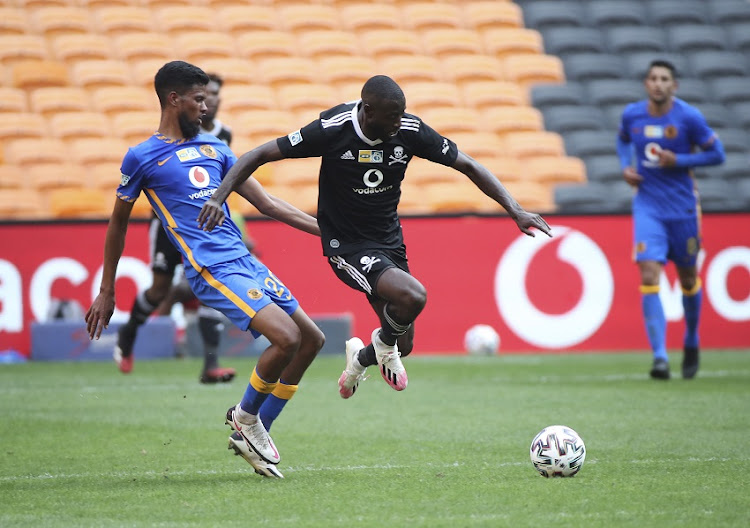 The mounting problems at Kaizer Chiefs are ‘beyond football’ and the ailing club desperately needs to conduct a ‘cleansing ceremony’ to turn its fortunes around‚ says outspoken African football analyst Mamadou Gaye.

Chiefs have made a stuttering start to the season under new coach Gavin Hunt and their problems escalated when they lost 2-0 to rivals Orlando Pirates in a second leg semi-final of the MTN8 last weekend.

Amakhosi lost the two legged semi 5-0 on aggregate and the result elicited massive criticism from observers‚ fans and former players.

Gaye told Marawa TV that the ailing club needs to hold an urgent indaba with the players and perform a cleansing ceremony in order to turn their fortunes around.

“I told you that there's no soul anymore in that team (Kaizer Chiefs) and that's part of it‚” said the outspoken Gaye.

Chiefs were the hosts of the Soweto derby last weekend but they did not wear their traditional gold and black colours in an unusual move that raised eyebrows among the fans.

“In terms of image and branding‚ everybody knows your colours. Look you walk pass the television you look [blue]..... you wonder which teams is playing there‚" added Gaye.

“You see it doesn't even attract you to seat down‚ but wearing their true colours you walk past and see the colours (gold and black) and you say Chiefs is playing‚ let me sit down.

“I think that there's something that is not right at the moment in that team and it's beyond football. I think they need an indaba or cleansing."

“Maybe a couple of sheep or goats to pray the ancestor to bring back sanity because what we see now is really unbelievable."

On the other side of the coin‚ ex-Pirates legend Teboho Moloi says he does not agree with his former club's decision to adopt orange as one of its preferred kit choices this season.

"I am sorry... I am old fashioned. I'll never wear anything that is orange it will itch my body. Or is it yellow?‚" he asked.

"Orange and black‚ those are original Kaizer Chiefs colours in 1970‚ and you want to tell me that I am bold?