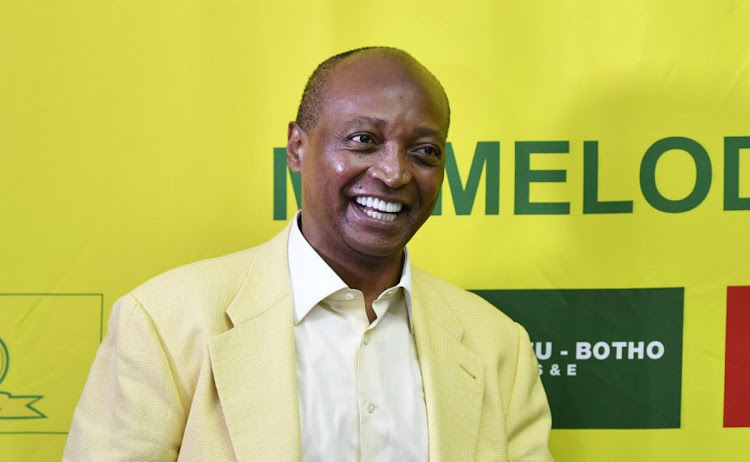 Jordaan said Safa would endorse Motsepe's candidacy in his attempt to unseat incumbent Ahmad Ahmad from a position the Madagascan has occupied since March 2017. The Caf elections will take place on March 12 next year in Morocco.

The Safa president said on Monday morning that Nigerian Football Federation president Amaju Pinnick, who initially earmarked himself as a candidate, came up with the idea of endorsing Motsepe.

Jordaan said Caf gave them notice for the elective conference on September 12 and nominations will close on November 12.

South Africa will again have two spots in each of the annual African club competitions next season after the exploits of Bidvest Wits and Mamelodi ...
Sport
2 years ago

The Confederation of African Football (Caf) has said that its president Ahmad Ahmad has contracted Covid-19.
Sport
1 year ago
Next Article