'We must just forget about MTN8, Chiefs won’t come back against Pirates,' Chiefs super fan Machaka 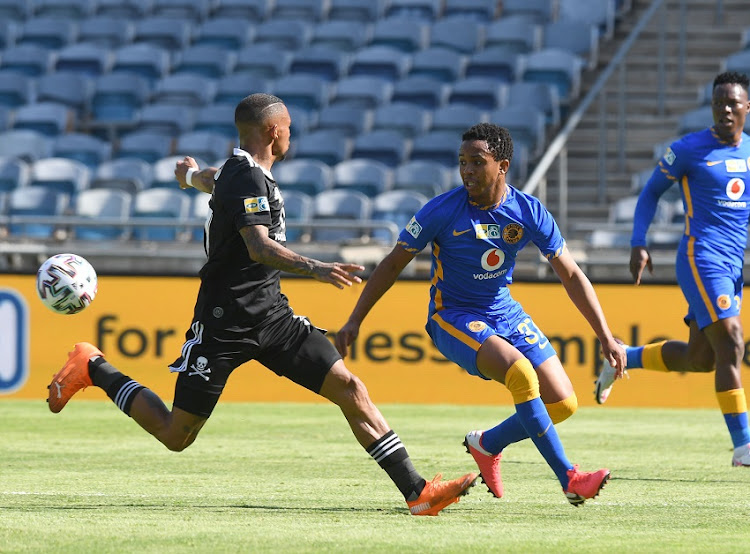 In an interview with SowetanLive at FNB Stadium this week, Machaka said he doesn’t expect much from the club this season and it will be a bonus if they qualify the top eight.

He also said that Amakhosi fans must support coach Gavin Hunt as he is not in a position to sign his own players and that the club must forget about the Caf Champions League and focus domestically.

Machaka says he doesn't expect anything from #KaizerChiefs this season.

He blamed the players for embarrassing supporters with below par performances and he doesn’t believe that Amakhosi will overturn the 3-0 deficit against Orlando Pirates in the MTN8 semifinal on Sunday.