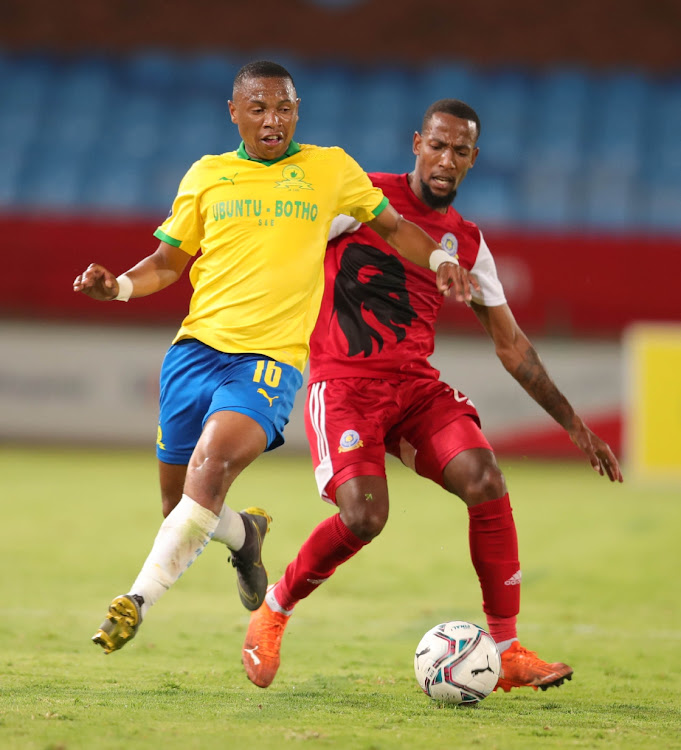 Tshakhuma Tsha Madzivhandila are still to win a game in the new DStv Premiership and yet they are making headlines for all the wrong reasons off the field of play.

On the pitch, however, TTM mean business as they remain unbeaten in their first two fixtures in the elite league. Their two draws against fellow newcomers TS Galaxy and ten-time record Premiership winners Mamelodi Sundowns made people take note of these new kids on the block.

TTM are making headlines for releasing newly acquired players who have not even kicked the ball for team, these including Oupa Manyisa and Gustavo Paez.

It’s still early in the season to know what might happen, but there are plenty of positives to draw from TTM’s first two games.

On Wednesday (7.30pm), their mettle comes under the test of fellow newcomers, Swallows, at the Thohoyandou Stadium, Venda.

Malesela not banking on dream start

Swallows though have a rich in SA football, but this time are in the PSL as rookies after returning to the elite league following their relegation five years ago. Like TTM, the Birds are unbeaten after two matches but they boast one win, via a 1-0 victory over Bloemfontein Celtic in their previous league match.

Many expected TTM to be thrashed by Sundowns in Pretoria in their previous league game, but they held their own against the defending league champions. Their performance won them the hearts of neutrals, and now they want to see how far they can go in the league.

Coach Joel Masutha said those who doubted his team better think again. The former Black Leopards mentor said TTM were capable of avoiding relegation to the lower division. So far, the performance and statistics seem to back him. “We won’t get relegated,” said a confident Masutha.

All eyes will be on the Limpopo-based side to see if they will be able to register their first win of the season. While the team with which they share their home ground, Leopards, appear to be struggling with two losses and having conceded five goals already, TTM seems like a team that will give a lot of teams a big headache given their impressive start to their campaign.