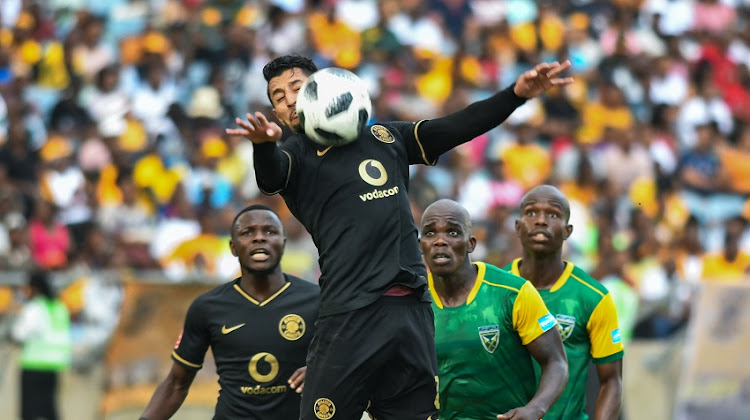 Kaizer Chiefs coach Gavin Hunt has brought Leonardo Castro into his starting line-up for the opening 2020-21 DStv Premiership match-up against Mamelodi Sundowns‚ kicking off at 3.30pm at FNB Stadium.

Castro replaces Lazarous Kambole at centre-forward in one of three changes to Hunt’s starting XI from Chiefs’ season-opening 2-1 MTN8 quarterfinal win against Maritzburg United at the same venue on Saturday.

Amakhosi’s new coach also has stalwarts Lebogang Manyama and Willard Katsande back from suspension to take their place in central midfield for Kearyn Baccus and Nkosingiphile Ngcobo.

The defence of Reeve Frosler on the right‚ double scorer against Maritzburg Yagan Sasman on the left‚ and Ramahlwe Mphahlele partnering Daniel Cardoso in the middle‚ in front of goalkeeper and captain Itumeleng Khune‚ remains unchanged.

Last season’s runners up Chiefs – painfully pipped to the post in the final day of the 2019-20 Premiership – are meeting the champions who snuck in for the that title‚ Sundowns.