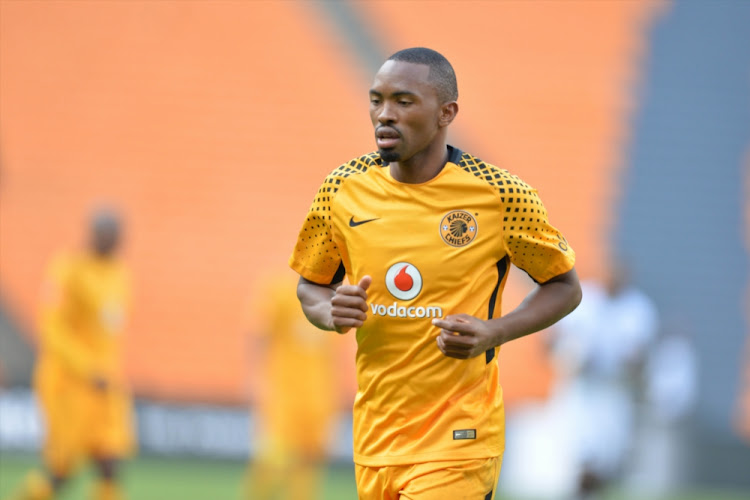 One of the main scapegoats for Kaizer Chiefs’ prolonged trophy-drought, Bernard Parker, is glossing over the criticism the Amakhosi faithful have been subjecting him to.

The 34-year-old Parker, alongside other senior players such as Willard Katsande and Mulomowandau Mathoho, have always attracted derision, with many supporters feeling they’re now dead wood, having been there as Amakhosi failed to win a cup in five years.

Speaking yesterday in a virtual media conference to preview their league opener against champions Mamelodi Sundowns at FNB Stadium tomorrow (3.30pm), Parker acknowledged that he’s hardly received love from the Amakhosi supporters, insisting he never pays attention to the naysayers.

“Since I joined Kaizer Chiefs 10 years ago, till today, I’ve always been adding my value to the team, but never been a favourite. But I have always been a team player, with my work rate, with my versatility … my intelligence and everything I give to the team,’’ said Parker.

“Most of the people don’t see that. People that have been in the game, people that know football and the coaches, they can identify the quality between players.''

Kaizer Chiefs coach Gavin Hunt has admitted that even if Amakhosi overturn their signings ban this transfer window they will have been behind the ...
Sport
1 year ago

Despite all the negative views, Parker has always been a regular. The lad from Boksburg credits his hard-work for his ability to get enough game time. "It’s by no mistake or it’s by no favour or by no muthi or whatever that I play for Chiefs. I work hard.’’

Under the previous coach, Ernst Middendorp, Parker played all sorts of awkward positions, mainly as a deep-lying midfielder. In last week’s 2-1 win over Maritzburg United in the MTN8, Parker played in a more advanced position and excelled.

“I am playing now in my familiar role that I have been playing throughout my career, No.10, supplying and also linking the play between midfield and attack. It’s been working, not only for me but also for the other guys as well,’’ Parker stated.

“The coach [Gavin Hunt] wants everybody to play according to his strength, and on my side, it’s been working and I just want to give the best to the team.’’

Having missed the Maritzburg clash through suspension, tomorrow Chiefs will have Lebogang Manyama and Katsande available for selection, alongside Siphelele Ntshangase, who returns from injury.

Kaizer Chiefs coach Gavin Hunt says‚ if anything‚ the arrival of Steve Komphela to make for a coaching trio at Mamelodi Sundowns with Manqoba ...
Sport
1 year ago
Next Article