'Chiefs can challenge for title despite transfer ban' 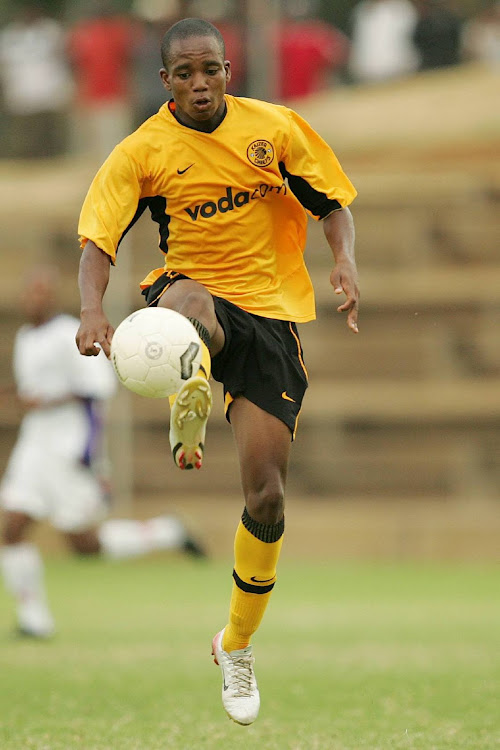 Even if Kaizer Chiefs fail to overturn a transfer ban at the Court of Arbitration for Sport (CAS), former defender Tlou Molekwane is optimistic that the club can mount a strong challenge in the DStv Premiership with the youngsters.

Having watched Chiefs' come-from-behind 2-1 win against Maritzburg United at FNB Stadium in the MTN8 at the weekend, Molekwane was pleased to see youngsters given a chance by Hunt.

“Coach Gavin, even if you check his time at Bidvest Wits, a lot of players played under him from development. He is the coach who believes in young players,” Molekwane told Sowetan yesterday.

“I will say they will compete even if that ban is not concluded anytime soon. The sooner the coach introduces them, the better, and I was happy that he gave them a chance.

“After four or five games, those players will be settled in the team. It is the right time to be played because last season they were not. They were playing for five or 10 minutes. It is not enough, but you can see the hunger from them, I’m happy to see them playing.”

Against Maritzburg, Hunt introduced Happy Mashiane, Njabulo Blom and Nkosingiphile Ngcobo, and it seems this could be their season to shine.

Using their main weapon from last season, set pieces, Kaizer Chiefs prevailed to reach the MTN8 semifinals after coming from behind to outwit ...
Sport
1 year ago

If Chiefs fail to win their appeal, this could be a blessing in disguise for the young players as Hunt has already said that he will give them a chance.

“If the coach believes in young players, when they throw you in the first team you must be ready. I was not surprised to see the likes of Blom and other young players playing against Maritzburg,” Molekwane said.

“Remember the team was under pressure, they were trailing and you could tell that the coach believes in the youngsters, that is why he allowed them to help the club in that match.

“Most of them are still young, and this is the time for them to play. There is no pressure in the league. You saw the changes after Hunt introduced them against Maritzburg.

“The previous coach at Chiefs never believed in young boys maybe, if he could have introduced them by then, we should be talking a different story now.

“The nice part is that [assistant coach] Arthur Zwane is the one who promoted those young boys. They worked with him before, so he understands every one of them.”

Recently appointed Kaizer Chiefs coach Gavin Hunt is still familiarising himself with his new surroundings but has been in Naturena long enough to ...
Sport
1 year ago
Next Article