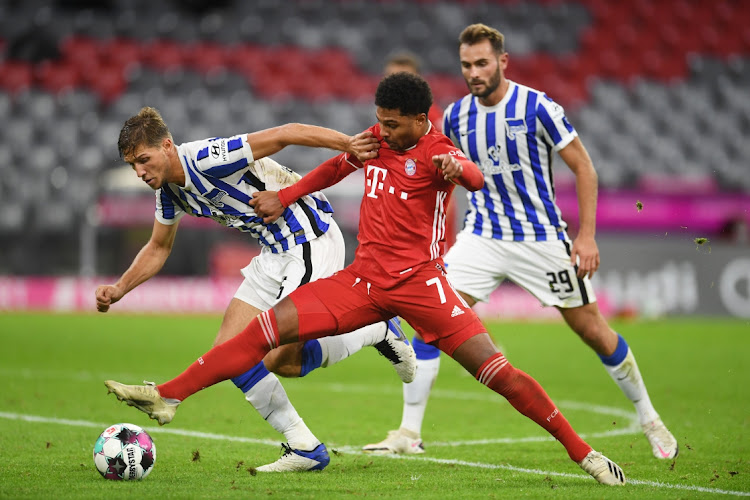 Berlin  – Germany coach Joachim Loew yesterday cut five players from his squad to face Ukraine and Switzerland in the Nations League as he banks on the experience of returning Bayern Munich and RB Leipzig players.

Germany squandered the lead three times to settle for a 3-3 draw against Turkey on Wednesday, playing with a makeshift team as many players were rested.

It was the third game in a row that the Germans gave up a lead and ended up drawing. It was also the lowest in terms of TV audience figures in Loew's 14 years in charge.

Benjamin Henrichs, Nico Schulz, Niklas Stark, Nadiem Amiri and Mahmoud Dahoud, who all played against the Turks, were dropped ahead of tomorrow's game in Ukraine and the home match against the Swiss three days later.

Loew will have Bayern's Joshua Kimmich, Serge Gnabry, Niklas Suele, Leon Goretzka and keeper Manuel Neuer back in his 23-man squad after they were rested along with Leipzig's Marcel Halstenberg and Lukas Klostermann.

Striker Timo Werner, who has recovered from an illness, will also return as will Real Madrid midfielder Toni Kroos.

"It will be very important to win the coming matches," Loew said. "There we will obviously have a completely different team on the pitch [than against Turkey]. Everyone is fired up and highly motivated to win." – Reuters

Ajax Amsterdam have refused to allow four of their African internationals to travel and join up with their national teams this week because they ...
Sport
11 months ago

Liverpool midfielder Georginio Wijnaldum has played down reports linking him with a move to Barcelona.
Sport
11 months ago

As the transfer window slammed shut on Monday, two former England internationals were left stuck outside in the cold.
Sport
11 months ago
Next Article