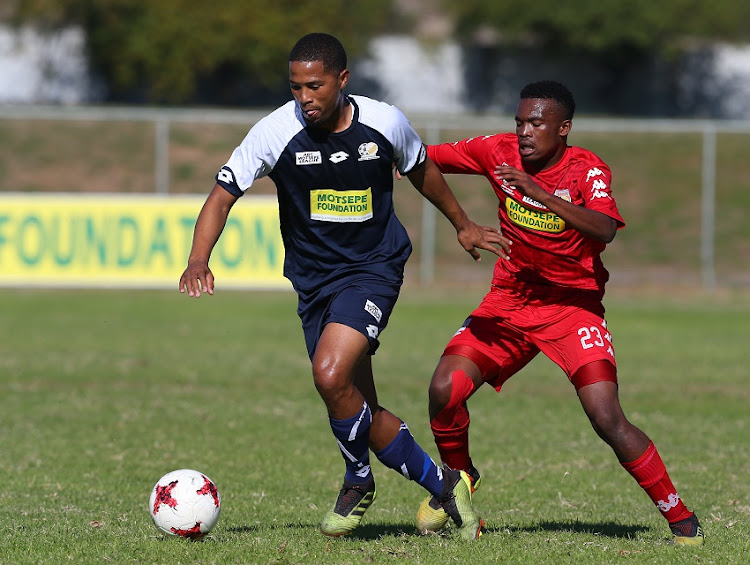 The national ABC Motsepe League season has been declared null and void with the top teams crowned provincial champions.

But no team will be no relegated.

The South African Football Association (Safa)‚ who run and administer the league‚ announced the premature conclusion to the season on Thursday and gave the ongoing coronavirus pandemic as the main reason.

The organisation announced that there would be no relegation of the bottom two teams from each provincial stream‚ which will result in an increase to 18 teams in each province for the 2020/2021 season.

The decision means Pretoria Callies‚ who led the Gauteng stream by five points with seven matches remaining‚ will join eight other provincial leaders who have not been declared champions in the national playoffs.

The playoffs are expected to begin by November 7 as the nine teams‚ which will grouped into two groups of five and four‚ with the winners of the two groups gaining promotion to the GladAfrica Championship.

Safa CEO Tebogo Motlanthe said the mother body arrived at the decision in order to afford the two promoted teams sufficient time to prepare for the coming season‚ given that the league’s registration period for players ends at the end of November.

“The two teams must be provided with enough time to prepare for resumption of the GladAfrica championships‚’’ said Motlanthe.

“There is a need for Safa to promote the two teams which will participate in the GladAfrica championships in the 2020/2021 season.

Motlanthe‚ however‚ did not explain the non-relegation part of the bottom teams.

He said the Covid-19 pandemic has affected the development of football in the world in general and South African is no exception.

Motlanthe said said all other amateur football was still suspended until the Association gets a green light to resume from the government.

The other eight champions who will join Pretoria Callies in the national playoffs are Mvoti United FC from KZN‚ Zizwe United from the Western Cape‚ Polokwane City Rovers from the North West Province‚ Northern Cape’s Hungry Lions FC‚ FC Mpumalanga United from Mpumalanga‚ Mikhado FC from Limpopo‚ Mangaung United from the Free State and Bizana Pondo Chiefs from the Eastern Cape province.